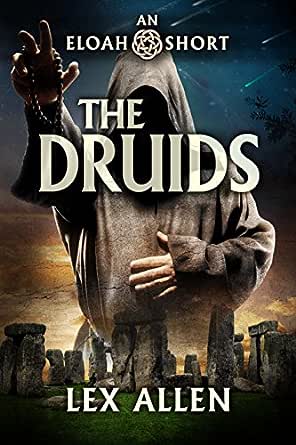 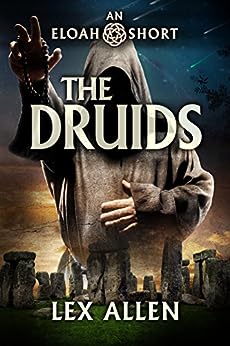 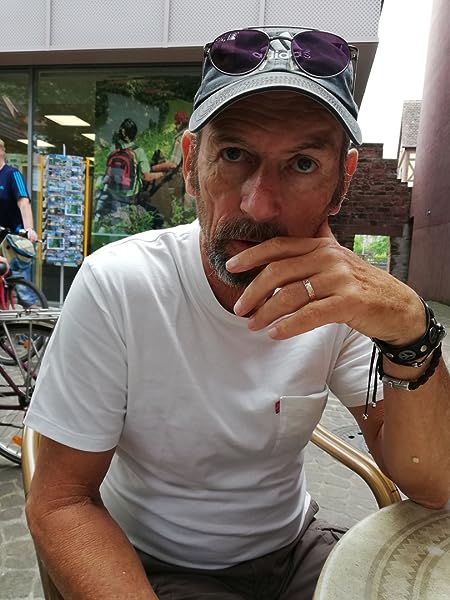 Shelley Clarke
5.0 out of 5 stars An excellent intro to an amazing trilogy.
Reviewed in the United Kingdom on 15 August 2020
Verified Purchase
Wow, what can I say! This short story got me hooked on what promises to be an amazing story. I was so impressed that I downloaded the full trilogy & am loving every page. I am now a fan of his works. Next review will be for the trilogy
Read more
Report abuse

jim
5.0 out of 5 stars Got my attention
Reviewed in the United States on 9 December 2020
Verified Purchase
So first off, I’m not much of a science fiction buff, so I admittedly skimmed a little of the techno stuff and won’t let that affect my rating. It was well written but out of my scope. I read this before starting the trilogy. I feel it will have a much deeper impact after I have gone through the other three books, but even without that experience, I am drawn in by the unique and interesting concept. I look forward to finding out if the entity is what I think it is. I’m also eager to learn more about Eloah and how these Druids shaped, or helped shape, our world. Oh yeah, and who doesn’t love a quick visit in the tent of Julius Caesar!!? I’m already 1/5 through No Heaven and I normally don’t enjoy reading outside of history and mythology. My attention is definitely piqued.
Read more
One person found this helpful
Report abuse

Kindle Customer
5.0 out of 5 stars A real page turner and thought provoking
Reviewed in the United States on 4 December 2020
Verified Purchase
What if?? Don't you wish you knew? Through the centuries everything has been written in multiple languages and translated, some "people" have made the executive decision to cut out entire books of the Bible, especially those concerning women. It's always good to get a fresh perspective.
Read more
Report abuse

John A Galeotto
4.0 out of 5 stars Drew me into to the storyworld.
Reviewed in the United States on 10 January 2019
Verified Purchase
The story moved wella dn left me feeling like it was time well spent.
Read more
2 people found this helpful
Report abuse

Roma Prindle
4.0 out of 5 stars Interesting!
Reviewed in the United States on 28 July 2017
Verified Purchase
Was hoping for more!
Read more
2 people found this helpful
Report abuse
See all reviews
Back to top
Get to Know Us
Make Money with Us
Let Us Help You
And don't forget:
© 1996-2021, Amazon.com, Inc. or its affiliates