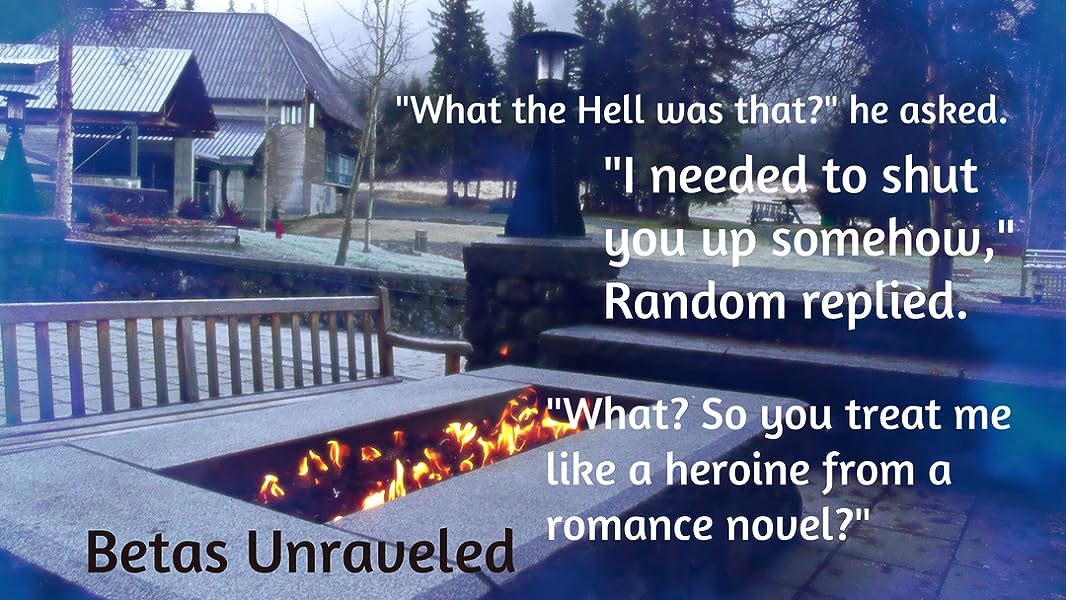 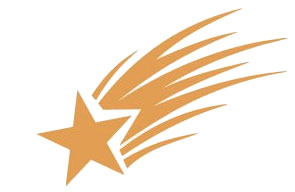 Nicole Austin lives on the sheltered Gulf Coast of Florida, where inspiration can be found sitting under a big shade umbrella on the beach, sipping cold margaritas. A voracious reader, she never goes anywhere without a book, but started looking for something more. Something hotter. A passion for erotic romance led to Nicole s creation of sizzling characters and boundary pushing stories. Now she lives in an incredible world where fantasy comes boldly to life. Well, until real life intrudes and she has to share the computer with the rest of the family. To learn more about Nicole Austin go to www.nicoleaustin.net or send her an email to nicoleaustin1@hotmail.com.
Tell the Publisher!
I’d like to read this book on Kindle

4.4 out of 5 stars
4.4 out of 5
2 global ratings
How are ratings calculated?
To calculate the overall star rating and percentage breakdown by star, we don’t use a simple average. Instead, our system considers things like how recent a review is and if the reviewer bought the item on Amazon. It also analyses reviews to verify trustworthiness.

Ekprima
5.0 out of 5 stars interesting short stories
Reviewed in the United Kingdom on 2 July 2013
Verified Purchase
Loved all the short stories in this book. Love the fact that they all put in one book. Price was fab as well
Read more
Report abuse
See all reviews
Back to top
Get to Know Us
Make Money with Us
Let Us Help You
And don't forget:
© 1996-2021, Amazon.com, Inc. or its affiliates