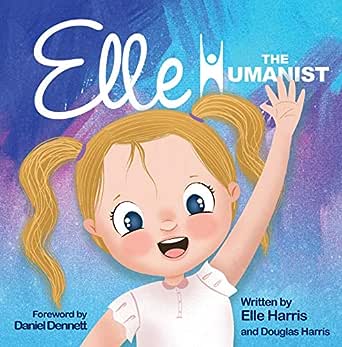 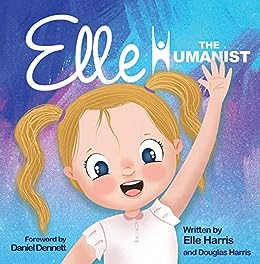 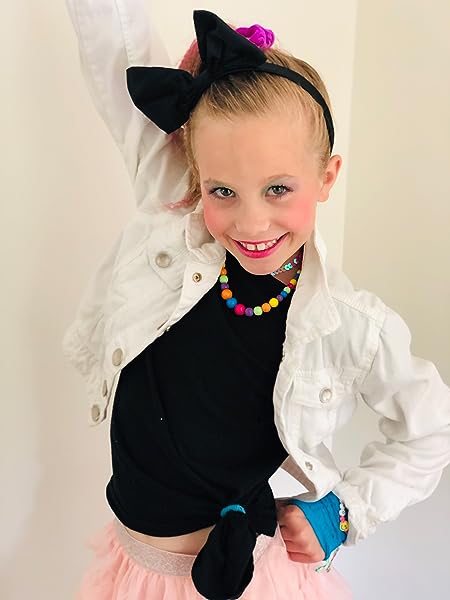 Humanism has inspired plenty of complex philosophy and discourse, but at its core is a way of living that's beautifully simple and effective. Elle the Humanist captures the heart of humanism in language so clear and appealing that other kids will easily recognize the humanist in themselves. --Dale McGowan, author of Parenting Beyond Belief and Raising Freethinkers

Humanism is our planet s best hope for increasing justice, fairness, and ethical living. Elle's clear, accessible introduction to humanism is perfect for budding freethinkers or any young person who wants to understand how to live well beyond the confines of religious dogma. --Phil Zuckerman, Ph.D., author of What It Means to be Moral, Living the Secular Life, and Society without God

Elle the Humanist is a wonderful addition to a growing number of children's books on humanism. It delightfully focuses on a fundamental value for humanity and humanists, empathy. The Platinum Rule is a new twist on the Golden Rule that will teach children tolerance and understanding of each other's differences, something greatly needed in today's society. --Kristin Wintermute, Director of Education at American Humanist Association

Nine-year-old Elle Harris is the author of the books Wonderful Earth (2019) and Elle the Humanist (2020). Elle loves sharing her passion for life with others through her books.

Douglas is the co-author of the Stardust series of science books for young readers, co-author of Elle the Humanist, a science education advocate, and the co-founder of Lingo Eyewear. While studying biology at Utah Valley University, he discovered his other passions, business and writing. This gives Douglas the unique ability to bring science to life. Douglas has co-authored the Stardust Book series with his 14-year-old daughter, Bailey Harris. My Name is Stardust is the first in their series of children's illustrated science storybooks. Book two in the series, Stardust Explores the Solar System, was released in 2018. Book three, Stardust Explores Earth's Wonders, was released in 2019. Douglas was a featured expert panel speaker at the 2017 BookCon in NYC on Science and Education. While releasing his book at BEA/NYC in 2017, he was interviewed by Helen Little for The Public Library Podcast on iHeartRadio about science, education and literature. --This text refers to the paperback edition.