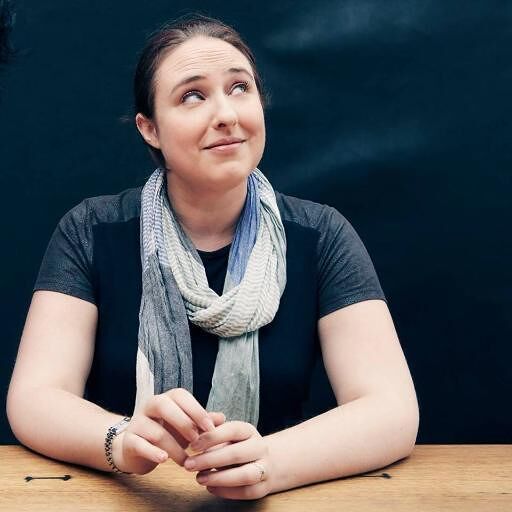 by Amie Kaufman (Author)
See all formats and editions
Sorry, there was a problem loading this page. Try again.

New York Times bestselling co-authors Amie Kaufman and Jay Kristoff met thanks to international taxation law, and soon struck up a writing partnership based on a shared love of blowing things up and breaking hearts. Their first collaboration resulted in the international bestseller Illuminae. Separately, Amie is also the coauthor of the bestselling Starboundtrilogy, while Jay is the author of the award-winning Lotus War trilogy and the Nevernight Chronicle. They live with their respective spouses in Melbourne, Australia, and are fuelled almost exclusively by caffeine and readers' tears.