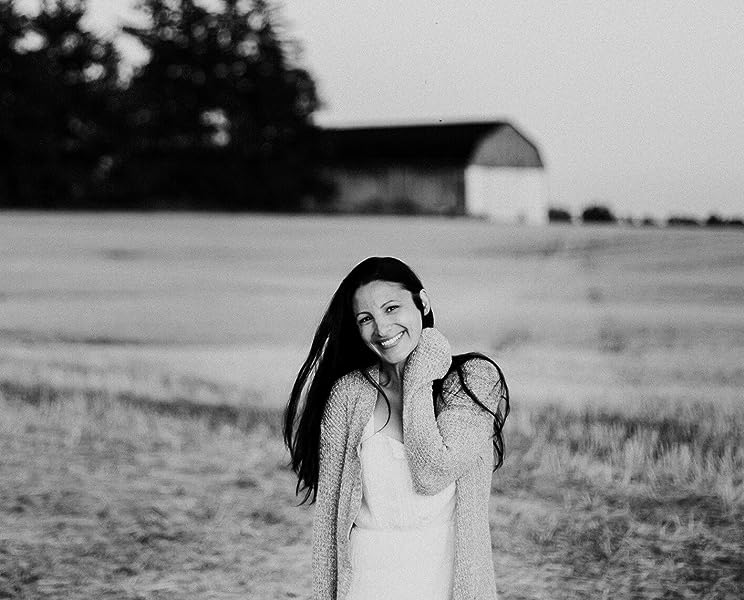 by Marthese Fenech (Author)
4.8 out of 5 stars 28 ratings
See all formats and editions
Sorry, there was a problem loading this page. Try again.

Page 1 of 1 Start overPage 1 of 1
Previous page
Next page
Start reading Eight Pointed Cross on your Kindle in under a minute.

Robert
5.0 out of 5 stars An absolutely enjoyable read
Reviewed in Australia on 12 July 2020
Verified Purchase
This is a really great read . There is plenty of history here.
Read more
Helpful
Report abuse
See all reviews

Tina B
5.0 out of 5 stars Enthralling historical fiction
Reviewed in Canada on 5 June 2020
Verified Purchase
This novel is wonderful. It has the perfect blend of historical detail, emotional depth, and action/intrigue.

The novel is set in the mid-1500s, on the island of Malta, during military aggression between the Ottoman Empire and the Knights of St John. The story features some battle scenes but mainly follows the life of two siblings (Domenicus and Katrina), who are well-off peasants. There are also some chapters devoted to Demir, a young boy living in Istanbul under a powerful and tyrannical father.

As much as the battle scenes are exciting and uncensored for violence, the life of the two siblings is the most fascinating part of the novel, as we are shown in detail how “regular” people lived in that time period. We are exposed to how they are constrained by the Order of Knights socially (in terms of gender roles and class) and physically threatened by raiding pirates and the Turkish invaders. Yet, the Turks are not vilified - both cultures are shown to be suffering from militant ideology and corruption.

The characters are well-developed and you care deeply about what happens to them.

There is just enough exposition of the culture, landscape and historical data to paint a vivid picture but not enough to get boring. Despite the length of the book, I couldn’t put it down.
Read more
Report abuse

Frankie Iacobazzi
5.0 out of 5 stars Great Historical Fiction and Wonderful Characters
Reviewed in Canada on 25 May 2020
Verified Purchase
The book is an absolute gem. I have read a few novels of historical fiction and would rank this near the top. I was taken by the characters themselves and really could visualize the life and times of the people Mar has introduced us to. It was really easy to become emotionally attached to the lives of the people we meet and I have become invested in the characters. I did not know much of the history of the Knights of St. John, as much as I know about the Templar Knights (and even that is not too much), and so it was wonderful to be introduced to them. It has inspired me to look into the history of the Knights of St. John so that I can learn even more about them. I am very much looking forward to reading more from this author and these characters,
Read more
Report abuse

Amy G
5.0 out of 5 stars Devouring this lesson in Maltese history!
Reviewed in Canada on 7 April 2020
Verified Purchase
As soon as I began reading this I knew I wouldn't be able to put it down. Marthese has created these characters beautifully and from the first three paragraphs I was smitten with her command of the English language. History has never been a page turner for me until I began reading this book.

Nikola Danaylov
5.0 out of 5 stars Best Historical Fiction I've Read in a Decade
Reviewed in Canada on 12 April 2020
Verified Purchase
The Eight Pointed Cross is the best historical fiction novel I’ve read in a decade. Absolutely fantastic. But be warned, Mar Fenech's storytelling grabs both her readers and her characters by the jugular from the getgo and won’t let you take a peaceful breath until the very end. And then, like me, you’ll beg for more. Now, when can I get part 2? Please!
Read more
Report abuse

Mark RIZZO
5.0 out of 5 stars Mid - 1500s Novel set in Malta a great read, especially if you enjoy Maltese history
Reviewed in Canada on 17 November 2020
Verified Purchase
The author has done a tremendous job at mixing a fictional story with accurate history for this time period. As a Maltese citizen (living in Canada), I was able to picture in my mind the settings & landscapes of the island as I have visited there often. I was very invested in the characters lives and was interested to see how they were affected by the challenges of the time. Now into book #2 ... Falcon's Shadow and it picks up directly after the conclusion of book #1.
Read more
Report abuse
See all reviews
Back to top
Get to Know Us
Make Money with Us
Let Us Help You
And don't forget:
© 1996-2021, Amazon.com, Inc. or its affiliates