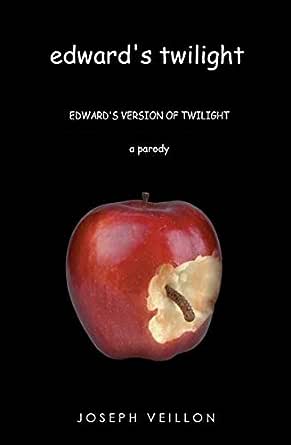 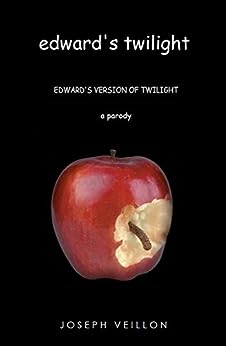 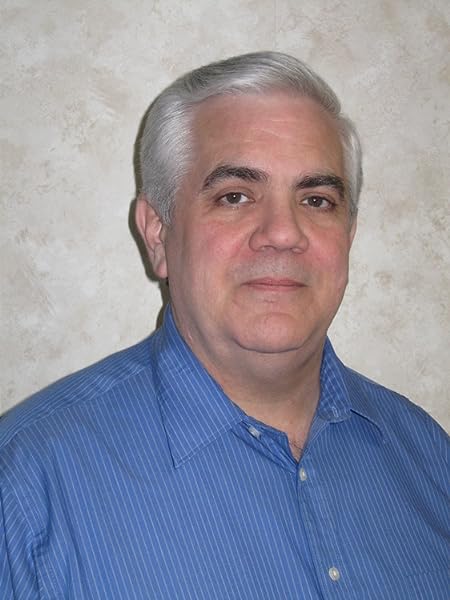 Edward’s Twilight is a wickedly irreverent parody of Stephenie Meyer’s Twilight, and is the first and only book to tell Edward’s version of Twilight. Far more faithful to the original story than any other book, Edward’s Twilight is the first true Twilight parody, and is the only book to parody Twilight as written by Stephenie Meyer. Set in the eccentric town of Full Moon, Washington, the alternate universe of Twilight’s Forks, and narrated by Edward Cullen himself in the voice of his alter ego, Edwin Dullen, Edward’s Twilight entertainingly recreates Meyer’s vampire tale as Edwin Dullen and girlfriend Jezebella Penguin perfectly and mercilessly spoof the wacky relationship between Edward Cullen and Bella Swan. Nothing is off limits as Edwin and Jezebella offer witty and critical commentary on Meyer’s characters, writing, and all things Twilight.

“What is she doing? Sniffing her hair? Curses, swearwords, and unholy vexations! She smells it, that putrescent rotting aroma of the dead known in the world of perfumery as the vampire bouquet.”

“The sweet fragrance of her blood excited my most base instincts and my most contemptible desires. I would definitely need to see Father Karras for confession.”

“That is so much better, Edwin. Things are now as clear as the muddled plot of a teenaged girl-vampire-werewolf love triangle in a dream-induced novel.”

“Actually, a lot of people in Full Moon believe the werewolf legend. People have been finding piles of smelly, shredded clothes in the woods for a couple of years now.”

“If Stephenie had not written us into that literary blasphemy of hers, we would not be doomed to an existence of endless ridicule and disparagement.”

“Have you thought about killing me?” Jezebella asked

“In all of vampire history, there has never been a twinkling vampire. That nonsensical idea has set vampirism back at least two thousand years.”

“Research? No way,” Jezebella retorted. “I just wrote down some random stuff that I made up.”

“If this had not been written into Twilight we would not have had to spoof it and I would have been spared this undignified humiliation.”

“You could prick my finger and have a little taste,” Jezebella offered, rubbing a finger lightly over my lips and then easing it into my mouth.

“Taking no chances with her safety, we locked Jezebella in a closet upstairs in Argyle’s office with Nosferatu and Barnabas posted as guards for the duration of the tournament.”

“An old crone Gypsy fortune teller with a traveling Romanian carnival mysteriously foretold that Jezebella would join me ‘in the fourth book.’ Although this vague prophecy gave me a measure of hope, I was grief-stricken at the thought of suffering through three more volumes of this sleepy literary impersonation.”

“I’m sure, Edwin,” she whispered, turning her head to the side and exposing her luscious, quivering neck to me.

Sue F
1.0 out of 5 stars Just not Edward
10 March 2017
Format: Kindle EditionVerified Purchase
Not at all what I expected! I was very disappointed.
Read more
Helpful
Comment Report abuse

cheryl griffin
1.0 out of 5 stars This deserves 0 stars
19 September 2018
Format: Kindle Edition
this book had completely ruined ev
erything i thought about the twilight series! it made no sense to me and i did not enjoy it. i couldn't even finish it!

Go to Amazon.com to see all 474 reviews 2.3 out of 5 stars
Get FREE delivery with Amazon Prime
Prime members enjoy FREE Delivery and exclusive access to movies, TV shows, music, Kindle e-books, Twitch Prime, and more.
> Get Started
Back to top
Get to Know Us
Make Money with Us
Let Us Help You
And don't forget:
© 1996-2020, Amazon.com, Inc. or its affiliates