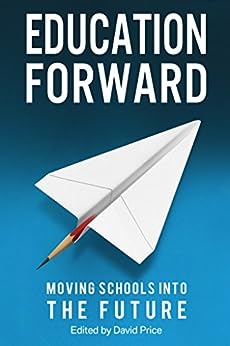 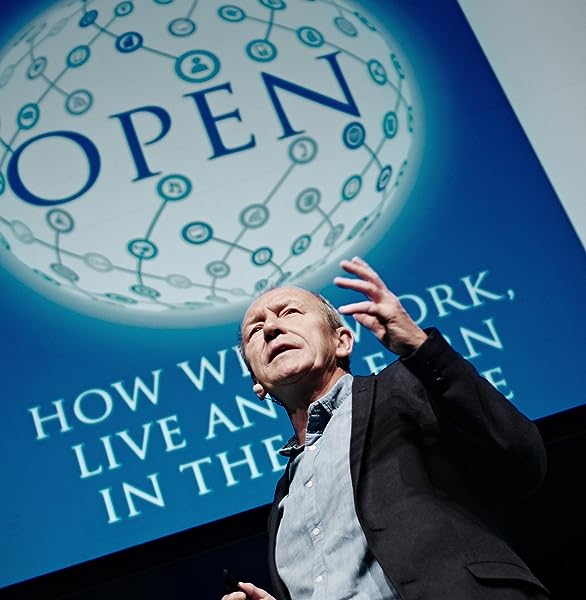 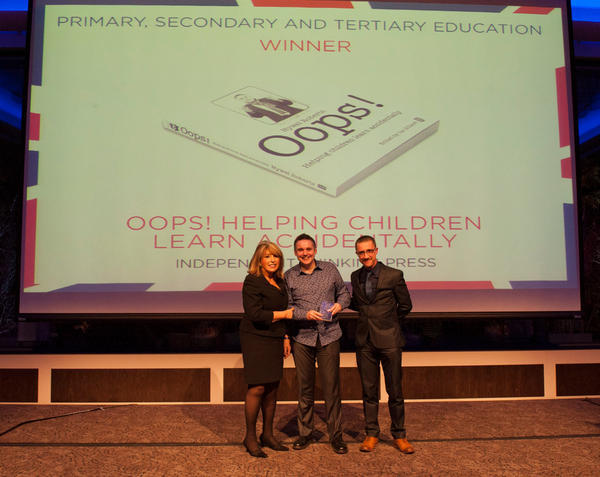 Nick Corston
5.0 out of 5 stars Education's (r)evolution hopefully starts here. Let's hope it's not too late.
Reviewed in the United Kingdom on 11 October 2017
Verified Purchase
Half way through this, which in itself is a personal best, but felt inspired to write this now.

This is a much needed and important book. For everyone who cares. Who gives a damn not just about their or all our kids' futures, but as has previously been said 'all our futures'.

We need a movement like this to bring this conversation out of education's many, and often irrelevant, echo chambers to engage business and society at large. To educate them all and this push back against the populist agenda driven by the massively influential papers like the Daily Mail and The Sun, and increasingly the BBC.

As the preface says:

"While we don’t give up on the idea of influencing politicians and policy makers, their recent record of listening to education professionals and employers hasn’t been at all encouraging. If we’re to change the education conversation, it will have to happen through an aggregation of social movements, drawn from a far wider collection of activists than we’ve seen so far."

Because, to quote LBC's Liberal light in the tunnel, James O'Brien, 'no one gives a damn about prisons, the economy or schools' my hope is that this movement gets out of the starting blocks and sprint past thinking and talking stages and gets to doing and that that doing involves some of the best strategic and creative communicators out there to get these messages across... to the people that really do matter and care. Parents. And voters.

Cat B
5.0 out of 5 stars cramming brains formulaically full of the information needed to pass exams at the best grade possible
Reviewed in the United Kingdom on 2 March 2018
Verified Purchase
I'll start by saying I run a business consultancy specialising in the future of work.

How our workplaces adapt to the prolific changes coming down stream is entirely contingent on the mindset and behaviours of the workers engaged within them. We already know that developing new and more creative skills, skills that can’t be replicated by technology, will determine whether we sink or swim in the future of work. Our ability to process and adapt to rapid and constant change will be a key factor determining our success in the future of work.

As we scan this new and complex landscape, we are increasingly aware that our education system in the UK is not prepared. Instead of teaching children and young adults the interpersonal skills, emotional resilience, critical thinking and problem-solving skills required for the future of work, it is still largely teaching by rote, cramming brains formulaically full of the information needed to pass exams at the best grade possible. Furthermore, degree grade qualifications no longer provide the competitive edge they once did.

Education Forward is a powerful collection of essays, written by active participants in the UK education sector who recognise that the system needs radical overhaul. It is a call to action to create conversation around how best to adapt so as to provide a happy, energized, proactive and productive future workforce. The future of work and the future of education are intrinsically linked, and this book is a fantastic starting point for a more systemic future of work conversation.
Read more
3 people found this helpful
Report abuse

Imo
3.0 out of 5 stars I haven't read every essay in this book, my ...
Reviewed in the United Kingdom on 24 July 2018
Verified Purchase
I haven't read every essay in this book, my enthusiasm kind of petered out after a few. I had hoped this book would be more of a galvanizing call to change- inspiring, thought provoking , stirring. It felt to me that most of what was written here , has been written elsewhere more effectively by the same authors. It says in the introduction that the book was thrown together in a hurry. I think it could have done with more care.
Read more
Report abuse
See all reviews
Back to top
Get to Know Us
Make Money with Us
Let Us Help You
And don't forget:
© 1996-2021, Amazon.com, Inc. or its affiliates