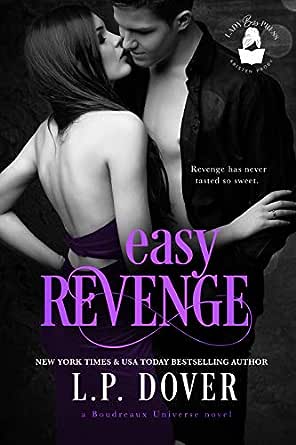 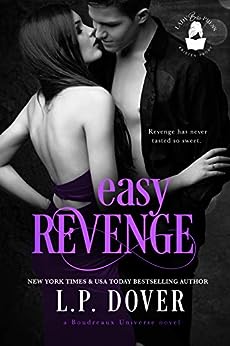 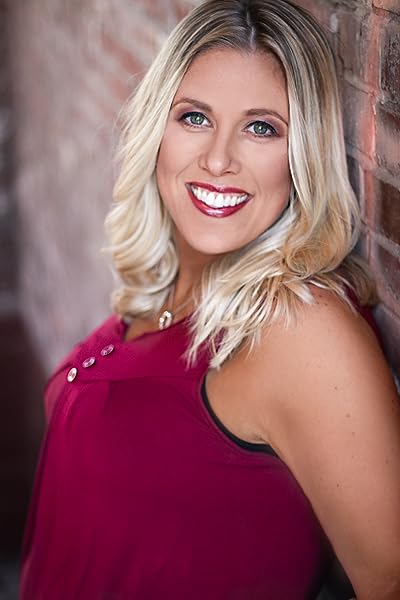 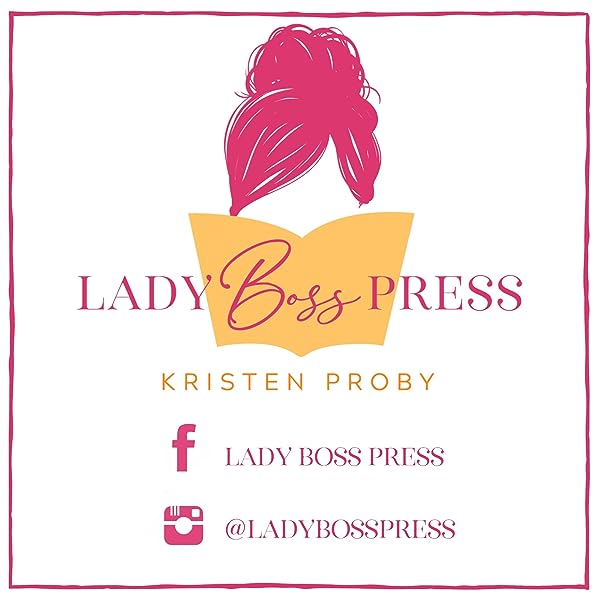 Clara and Zac thought they were headed for their happily ever after, until a break-up slathered in betrayal left them both jaded and vindictive.

Twelve years have passed since they left Wyoming, and during that time Clara found her calling at a prestigious PR firm in California while Zac moved to New Orleans to join his Boudreaux cousins at Bayou Enterprises. They thought they could forget each other and move on ... until a local charity auction in their hometown of Snowy Creek sets Zac up for the ultimate revenge. If he wins, Clara will be at his mercy, forced to work for him for one full week. Tantalized by the sweet taste of revenge, he eagerly ups the ante to claim his prize.

But what starts out as a week of filthy manual labor and bitter rivalry leads to a shocking revelation. Someone has been plotting for over a decade to keep Clara and Zac apart. Can the pair band together to uncover who? Or will their rift from the past continue to ruin their chance at a blissful future?