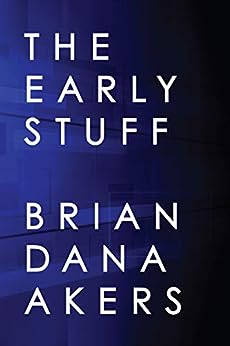 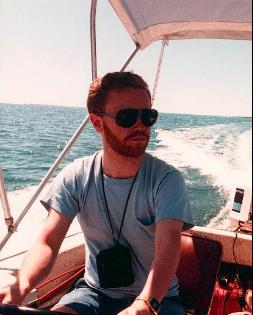 Brian Dana Akers grew up in Kalamazoo (yes, really) building telescopes, reading science fiction, and practicing Yoga beginning at the age of twelve. He started six years of undergraduate and graduate studies at the University of Michigan in 1975, with his senior year abroad in Andhra Pradesh, India. His wide-ranging, free-wheeling, pedal-to-the-metal studies included Sanskrit, Telugu, Hindi-Urdu, and Indian history. In 1981, fleeing Michigan's unemployment rate of 17 percent, he emigrated to the San Francisco Bay Area. Brian worked as a typographer and network manager for eight different companies in ten years: four book publishers, two prepress companies, one software publisher, and one global retailer. He learned a great deal about the worlds of publishing, business, and technology. In July of 1991, beneath an eclipsed sun, he met Loretta, then moved to New York, wrote a little science fiction, and in 2001 founded YogaVidya.com, publishing what are often regarded as very fine translations indeed. His home page is at BrianDanaAkers.com. --This text refers to the paperback edition.

"An impressive body of work that takes an unflinching and often humorous look at humanity's greatest challenges and foibles. Akers builds worlds with amazing prescience that are remarkably familiar to our up-to-the-minute sensibilities. You will be educated, you will laugh, and you will be enticed to think in a larger way about our world and the role of technology within it."
--Dr. James D. Neill, Astrophysicist, California Institute of Technology

"Brian Dana Akers has a field day at the shopping mall . . . clever . . . probably wins the prize for most innovative rearrangement of the anthology's title."
--Donna Scanlon, Rambles

"'Death Looked Down' by Brian Dana Akers contains a great deal of intelligent, well-crafted writing and wonderful storytelling . . . This is a panoramic tale of a Hindu holy man seeking to unbind himself from a temple to which he has been strangely attached, incarnation after incarnation, for centuries. We see an epic panorama of ecological dissolution and cultural disaster all around him . . ."
--Eliot Fintushel, Tangent