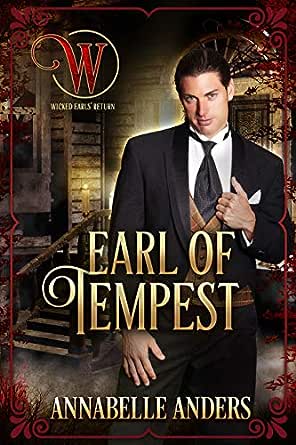 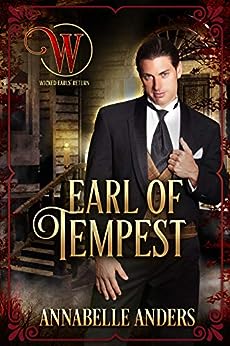 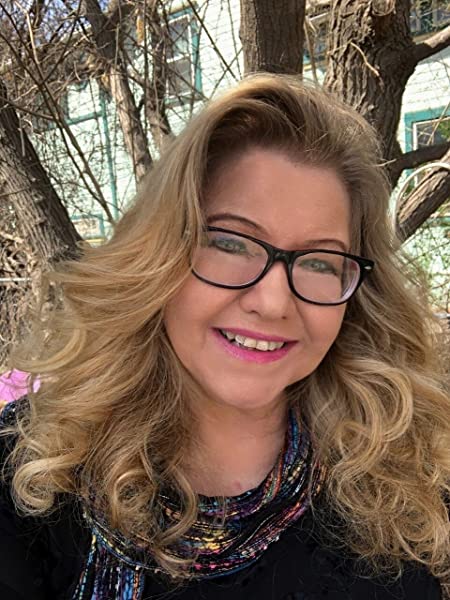 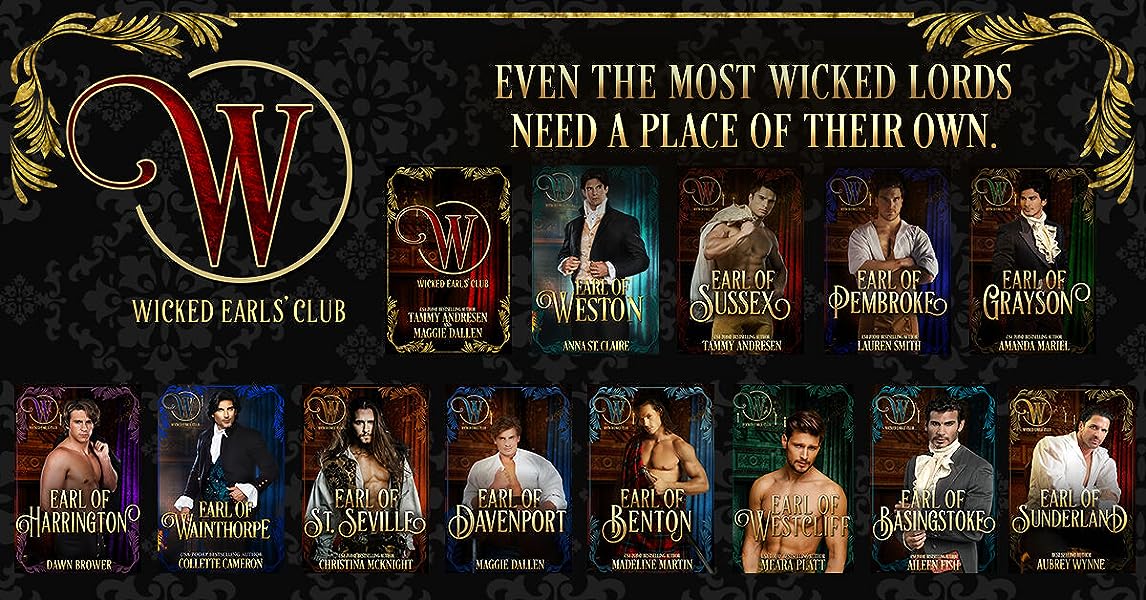 M,WHITWORTH
5.0 out of 5 stars Becoming more addicted to the Wicked Earl’s
Reviewed in the United Kingdom on 13 January 2021
Verified Purchase
❤️❤️❤️❤️❤️
💋💋

I’m totally addicted to The Wicked Earl Series, I cant get enough.

Tempest is trying hard to keep it all together, because of the rumour that his brother was a traitor, he’s now lost not just his best friends, but those friends sister, Lydia was the love of his life , now he’s alone and in a dark place.

When Lydia starts an orphanage and he finances is , it’s his chance to reconcile, and maybe a second chance at love.

Élodie Nicoli
5.0 out of 5 stars Their second chance to right things between them
Reviewed in the United States on 12 January 2021
Verified Purchase
Will they be able to repair their relationship when trust has been broken ...

After reading Ruined, which offered a glimpse of Tempest and Lydia’s personalities, I was curious about them as they appeared as very different persons, much opposite in their view of life. When Lydia is all joy and smile, Tempest is stern and harsh.
After a heartbreaking estrangement , they went their separate way. But Lydia never knew why one day he was courting her and the day after they were only strangers.
Now reunited to work on a common project because of some meddling people, they will have to answer their differences and maybe find in themselves the right responses they were after.
Lydia knew all her life she would marry Tempest until she would not. For a time, she accepted his decision, but now she has the means to maybe mend their story if she can go past his defenses.
Jeremy thought he made the right choice when he decided to stop his courtship with Lydia. So set on finding answers, he believed he could go through life without her by his side. Yet now he has an obligation to assist her, he comes to realize he lied to himself. Still which path must he follow, can he live with himself if he gives up on his investigation.
In some way, it is a street urchin who will help them pick up the pieces and see what really matters.
4.5 stars

Susan Sieger
5.0 out of 5 stars A great read.
Reviewed in the United States on 19 January 2021
Verified Purchase
I enjoyed this book. Lydia and Jeremy's story was an intriguing and interesting. Jeremy loved Lydia enough that he didn't want her to choose between him or her family, so he made himself scarce. In the end they got back together and found they still loved each other. I highly recommend this book. 👍👍👍❤❤❤
Read more
One person found this helpful
Report abuse

Kindle Customer
4.0 out of 5 stars Earl of Tempest
Reviewed in the United States on 26 January 2021
Verified Purchase
Trying to keep up with all the books in each series is a pleasure since each one is very interesting. Although each series intertwine within any other makes them even more intriguing. All the authors work together very well and manage to get the stories to merge effortlessly. Enjoy them all
Read more
One person found this helpful
Report abuse

Kindle Customer
5.0 out of 5 stars Traitors and brothers
Reviewed in the United States on 20 January 2021
Verified Purchase
Jeremy and Lydia grew up thinking they would get married until.they weren't Jeremy told her to stay away and she almost died before she finally found out why. I love this series and this was another success
Read more
One person found this helpful
Report abuse
See all reviews
Back to top
Get to Know Us
Make Money with Us
Let Us Help You
And don't forget:
© 1996-2021, Amazon.com, Inc. or its affiliates