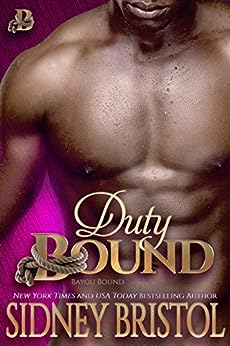 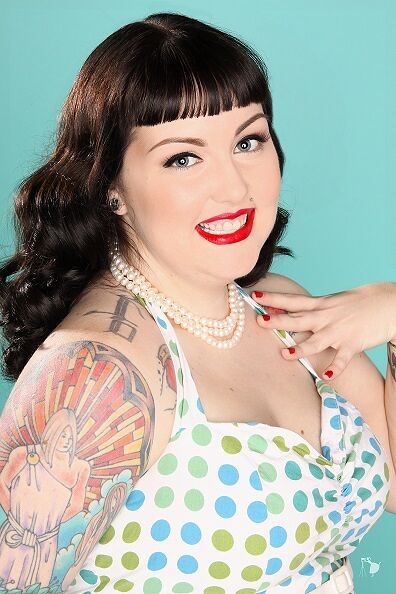 Kate
5.0 out of 5 stars BOGO!!!!
Reviewed in the United States on 18 April 2015
Verified Purchase
This is an amazing read, an excellent romantic suspense with a healthy dose of kink. To top it off, the H/h from book one have strong supporting roles and their own follow-up short story at the end. Even if you haven't read book one (which is in the Midnight Ink anthology), this is a not to be missed combo. It can absolutely stand alone.

What do you do when your ex is a government trained assassin who refuses to let you go? Lisette ran from Florida to friends in Chicago, where Seth found her and put her in the hospital. She then ran to New Orleans, her home town, and the home of her college boyfriend, Mathieu, now a detective with the NOPD. She asks him for help, but Mathieu is still reeling from his divorce from a needy, manipulative woman. Pictures and a brutal scar convince him Lisette is at least telling the truth about the abuse and needs his protection. But Mathieu needs more than her word about Seth and as he begins to dig, bodies of blondes begin to appear around N.O., blondes like Lisette. And it becomes obvious they have not one but two serials at large. Because brunette teens are also disappearing from the streets without a trace.

Lisette was in love with Mathieu when he broke things off her freshman year of college. She learns eight years later it wasn't because of the differences in their backgrounds, but because she was an innocent and he had a hidden "dark side". What he is about to learn is that she was introduced to BDSM shortly after he broke up with her and that she is a natural submissive to his natural Dom. All the rules he puts in place to keep his walls up and his heart safe as they play are soon crumbling, while Seth is simultaneously watching and waiting for the opportunity to catch her alone and forever take what's 'his'.
Read more
2 people found this helpful
Report abuse

Jeananna with The Book Reading Gals
4.0 out of 5 stars I am always drawn to the past-love-found again storylines!! Recommended read!
Reviewed in the United States on 17 June 2014
Verified Purchase
Aack!! I forgot there was a Odalia bonus at the end of the story and when everything started wrapping up at 84% I was a little surprised! I wanted to read more! But I love the tension from the storyline and the fact it wrapped up without being drawn out and predictable was a plus for me.

I am always drawn to the past-love-found again storylines. I like this one in particular because they didn't gripe and moan about the eight years they've lost, they realize that their life experiences during the time they were separated made them what they are today. The pain and misgivings from past mistakes made them see what could be again for them together and I like when the main characters don't wait until the absolute last page to tell each other how they feel.

Overall a great addition to the series but also fine to read as a stand alone. Highly Recommend!
Read more
One person found this helpful
Report abuse

NancyB
5.0 out of 5 stars Great read!
Reviewed in the United States on 25 April 2017
Verified Purchase
I really enjoyed this well written book. This is a new to me author I picked up from a newsletter and am very happy I did. The storyline is well plotted, the characters are likeable, and the sex hot. What's not to like!
Read more
Report abuse

Kindle Customer
5.0 out of 5 stars Gets HOT in the Bayou
Reviewed in the United States on 24 May 2014
Verified Purchase
I fell for Mathieu in Picture Her Bound. Remember him? He was Odalia’s former partner and big brother type friend. Duty Bound is his book, and what a book. (Don’t worry – it can be read as a stand-alone.)
Mathieu is one HOT detective! Old college friend Lisette is a damsel in distress. Sparks fly off these two like Fourth of July fireworks. They have both grown up since they knew each other in college, and developed some – um – kinks. While they are getting to know each other again, and exploring all these new possibilities, someone is stalking Lisette.
This is a story with nail biting suspense, heart stopping action, and be still my heart sex scenes. You won’t want to miss it.
But wait there is more! We are gifted with an additional short story that features Odalia and Jacques from Picture Her Bound that is just as exciting.
You really won’t want to miss this one. Turns out to be a two-fer in wonderful New Orleans that, in my opinion, is a must read!
Read more
3 people found this helpful
Report abuse

Kat52
5.0 out of 5 stars It's HOT in here!
Reviewed in the United States on 18 December 2014
Verified Purchase
Wow! Loved this book. Engrossing plot, great characters, and very hot sex! If you like a little kink with your romance, then this book is a must read!
Read more
Report abuse
See all reviews
Back to top
Get to Know Us
Make Money with Us
Let Us Help You
And don't forget:
© 1996-2021, Amazon.com, Inc. or its affiliates