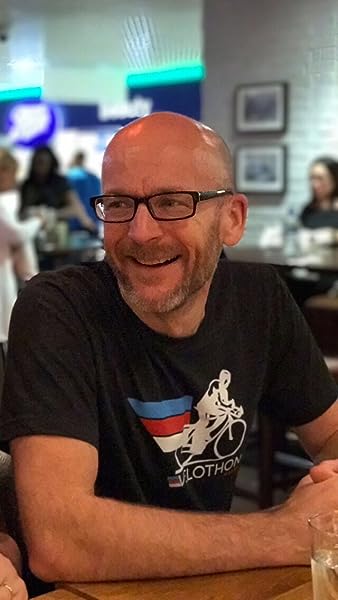 by Tim Lebbon (Author)
See all formats and editions
Sorry, there was a problem loading this page. Try again.
Read more Read less

Tim Lebbon lives in South Wales with his wife and two children. His books include Face, The Nature of Balance, Changing of Faces, Exorcising Angels (with Simon Clark), Dead Man's Hand, Pieces of Hate, Fears Unnamed, White and Other Tales of Ruin, Desolation, and Berserk. Future publications include Hellboy: Unnatural Selection from Simon & Schuster, plus books from Cemetery Dance, Night Shade Books, and Necessary Evil Press, among others. He has won two British Fantasy Awards, a Bram Stoker Award, and a Tombstone Award and has been a finalist for International Horror Guild and World Fantasy Awards. Several of his novels and novellas are currently under option in the United States and Great Britain.

Tim has served as vice president of the Horror Writers Association. He has taught creative writing at Cardiff University, and he is currently lecturing at a series of one-day seminars.


From the Trade Paperback edition.