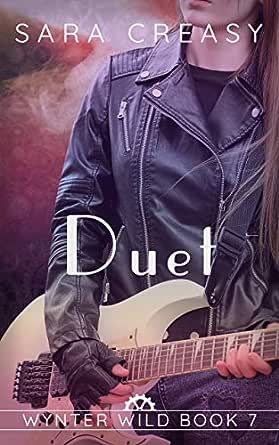 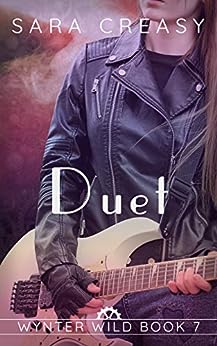 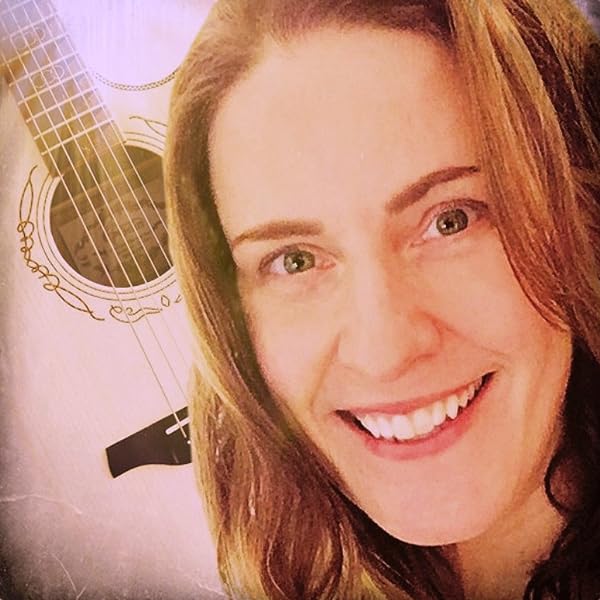 Jesse and Wynter set out on an adventure-filled road trip to San Francisco, to rescue Indio from drugs and despair. Back home, eldest brother Caleb resolves to take control of his family as once-close relationships deteriorate.

Meanwhile, in Sacramento, Xay lives with his ailing mother and a whole heap of bitterness over his year spent in the Light. He’s doing okay, all things considered. But he’s never forgotten the girl from the ashram who used to climb through a hole in the fence in the dead of night to listen to rock songs on the radio with him...

As family secrets are revealed, this divided family draws ever closer to the truth... and to each other.

Book 7 of the Wynter Wild series.
click to open popover