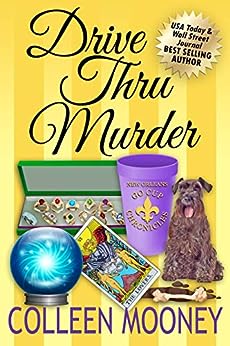 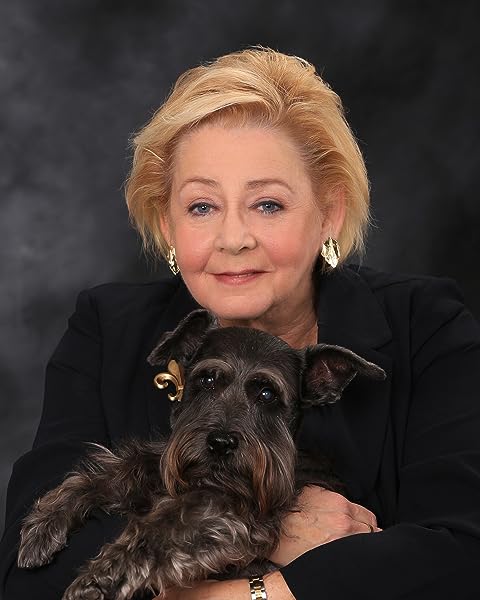 Birgit
5.0 out of 5 stars Super!
Reviewed in Germany on 8 October 2020
Verified Purchase
I LOVE the Go Cup series! The style is entertaining, ( this time a little over the top with Brandy's mom throwing mashed potatoes at her which then go down the wall) the setting in NOLA is great and original like only a native can describe.The characters are well created and it doesn't lack the private life of the main characters. The story has suspense until the end. I cannot wait to read the next volume. While reading I feel the unique atmo of my favorite city.
Read more
Report abuse

Gail
5.0 out of 5 stars Gail
Reviewed in Canada on 20 June 2021
Verified Purchase
Great characters kept me guessing until close to the end. Love the transformation of the one police officer. Loved the dogs
Read more
Report abuse

Tammy
5.0 out of 5 stars Humorous, Entertaining Mystery
Reviewed in the United States on 1 October 2019
Verified Purchase
Drive Thru Murder is the third book in The New Orleans Go Cup Chronicles by Colleen Mooney and can be read as a standalone, although I would recommend reading the first few books in the series because of the overlapping characters.

It’s moving day for Brandy Alexander, and at the end of the long day when she pulls up to a drive through window for food, the last thing she expects is to witness a murder.

What complicates the situation more is that her on again, off again love interest Dante is the detective on the case, and because of his hesitance to make a commitment, Brandy has been seeing someone new.

Both Dante and Jiff are trying to help, and become entangled in the situation, but the more Dante tries to boss her around, the more she turns to Jiff, who’s tempted her with his fabulous kiss.

She’s caught up in unimaginable events, further muddling a life filled with funny characters and wacky family members, along with some Schnauzer rescues; the latest who complicates her life more, by rewarding her with a human leg bone he’s apparently discovered.

Fast-paced and entertaining and set in the city of New Orleans, it's a humorous, sexy mystery that will keep you guessing until the very end.

And it’s also a clean read!

I give the story five stars and highly recommend it.
⭐️⭐️⭐️⭐️⭐️

Read more
7 people found this helpful
Report abuse
See all reviews
Back to top
Get to Know Us
Make Money with Us
Let Us Help You
And don't forget:
© 1996-2021, Amazon.com, Inc. or its affiliates