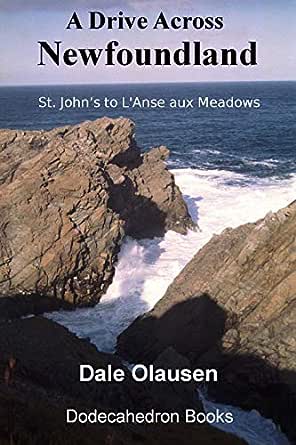 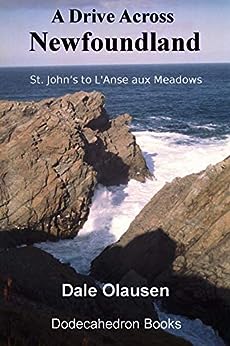 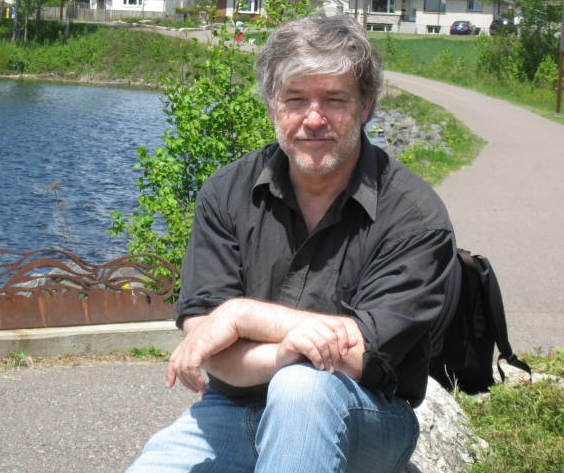 Newfoundland, Canada’s most easterly province, is a region that is both fascinating in its unique culture and amazing in its vistas of stark beauty. The weather is often wild, with coastal regions known for steep cliffs and crashing waves (though tranquil beaches exist too). The inland areas are primarily Precambrian shield, dominated by forests, rivers, rock formations, and abundant wildlife. The province also features some of the Earth’s most remarkable geology, notably The Tablelands, where the mantle rocks of the Earth’s interior have been exposed at the surface, permitting one to explore an almost alien landscape, an opportunity available on only a few scattered regions of the planet.

The city of St. John’s is one of Canada’s most unique urban areas, with a population that maintains many old traditions and cultural aspects of the British Isles. That’s true of the rest of the province, as well, where the people are friendly and inclined to chat amiably with visitors. Plus, they talk with amusing accents and party hard, so what’s not to like?

This account focusses on a two-week road trip in October 2007, from St. John’s in the southeast, to L’Anse aux Meadows in the far northwest, the only known Viking settlement in North America. It also features a day hike visit to The Tablelands, a remarkable and majestic geological feature. Even those who don’t normally consider themselves very interested in geology will find themselves awe-struck by these other-worldly landscapes.