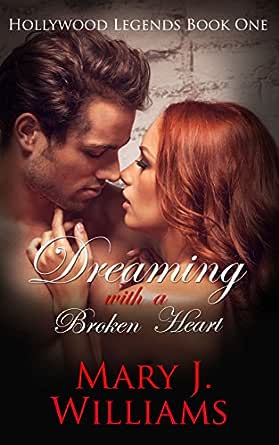 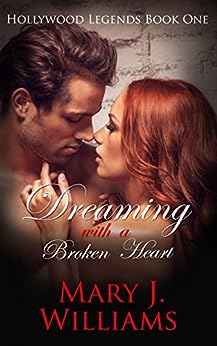 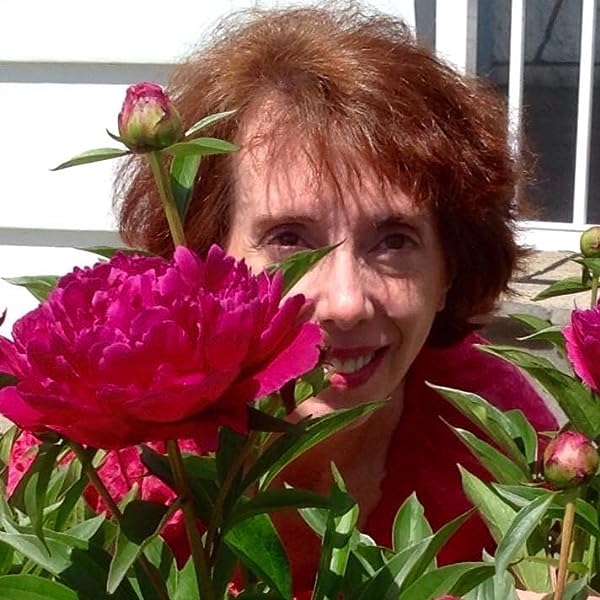 Want to know how to motivate yourself to write a book? Have your favorite football team lose the Super Bowl. On the last play. With an interception. The next day I was so depressed I tuned out all media. No TV, no internet, no newspapers--nothing. And I started to write. I'm still writing. As you can see, a little motivation can do wonders. --This text refers to the paperback edition.

Reading in Morgan Hill
4.0 out of 5 stars First read of Mary J. Williams, won't be the last
Reviewed in the United States on 6 April 2017
Verified Purchase
This is a story of Hollywood…A fabulous Hollywood dynasty. This is also a story of abuse…psychological and physical.

Garrett Landis is an award-winning Hollywood director. His family has his back, always. Growing up in the motion picture industry, he is now directing and enjoys his work. He is also looking for that someone special.

Loving, famous parents are not the norm in Hollywood, but it is absolutely the norm in the Landis family. They all pull together, sometimes work together, and have each other’s backs…always. Garrett doesn’t really understand Jade’s cool façade, especially after they begin seeing each other, but her requests for anonymity are granted. He doesn’t want to keep sneaking around. Jade does not want anyone to know about her time with Garrett, she wants to keep him for herself without any parental interference. When her father reveals that he knows, it sparks a change in Jade that may or may not be good for she and Garrett.

The beginning of the book sets the scene by using a prologue and some flashbacks. At first this was a bit confusing, but quickly sorted itself out. Once you get to the present day, you see the need for the information provided in the beginning.

I’ve never read anything by Mary J. Williams, and I almost gave up as I began this book, it seemed to move very slowly, but, I am so glad I got over that hump and finished! What a fabulous story. Meeting all of Garrett’s family, and knowing there are stories for each of the brothers coming, I can’t wait to read them all.

I enjoyed Ms. Williams voice and as stated above, will be reading the rest in this series, and other books that she’s penned.

PerpetualReader
4.0 out of 5 stars Heartfelt romance with a great heroine
Reviewed in the United States on 22 November 2016
Verified Purchase
This is one of those times I wish I could give a book a 4.5. It's better than 4 stars but just shy of 5.

I really like the classic romance feel of the author's writing style, and the endearing character of Jade is skillfully developed. Watching her evolve from damaged to empowered engrossing and the reader really roots for her. Although Garrett helps her, she doesn't depend on him to fix her problems for her. This isn't an "alpha male saves the damsel in distress" kind of story. There's nothing wrong with that storyline, of course, but this damsel takes an active part in her own healing process.

So, why not a 5? I was mildly disappointed in the final scene involving Jade's father and ex-husband. It felt a little bit anticlimactc , and I would loved to have seen some suspense or a bit more tension. That said, I still heartily recommend this book. The writing is good, VERY few erors in the copy, and an interesting heroine make this a highly entertaining read.
Read more
Report abuse

Moonreader62
4.0 out of 5 stars Dreaming With A Broken Heart
Reviewed in the United States on 5 August 2018
Verified Purchase
The book has a good storyline that is interesting and captivating. The characters are intriguing and nicely developed. I did like reading this book.
Read more
Report abuse

Kindle Customer
4.0 out of 5 stars My review
Reviewed in the United States on 28 January 2017
Verified Purchase
Five stars would have been my rating if not for the overrated sexual descriptions. Fantastic characters and a love story not to be forgotten!
Read more
One person found this helpful
Report abuse
See all reviews
Get FREE delivery with Amazon Prime
Prime members enjoy FREE Delivery and exclusive access to movies, TV shows, music, Kindle e-books, Twitch Prime, and more.
> Get Started
Back to top
Get to Know Us
Make Money with Us
Let Us Help You
And don't forget:
© 1996-2020, Amazon.com, Inc. or its affiliates