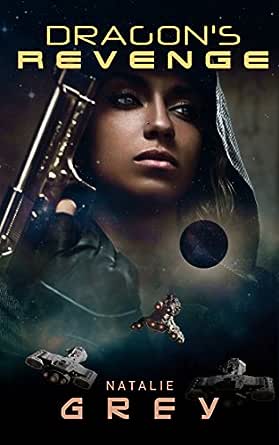 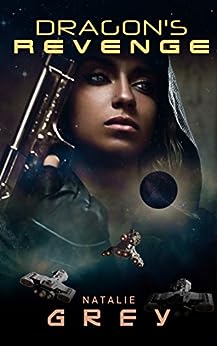 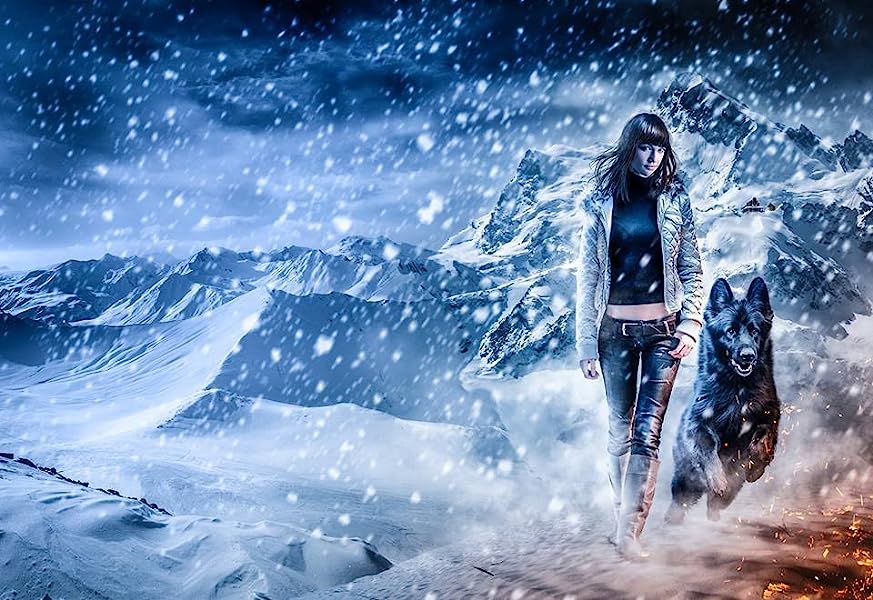 Book 4 in the DRAGON CORPS series by Natalie Grey, author of SHADOWS OF MAGIC and the TRIALS & TRIBULATIONS series in the Kurtherian Gambit Universe!

New to the series? Start with THE DRAGON CORPS!

The Warlord has lost control of Ymir. He’s on the run, and everyone in the Alliance knows his true identity.

But one woman isn’t ready to believe it: Tera, the Warlord’s daughter, an assassin who has served him for years without knowing just who he was.

The evidence is damning, but Tera knows it must be false. Her father couldn’t possibly be the Warlord … could he?

To find the source of the intel, she embeds herself with Talon Rift’s crew as they mutiny against direct orders from the Alliance and go to take the Warlord down themselves.

If there’s any match for Talon Rift, it’s Tera … but there’s one thing she hasn’t planned for: the fact that he might be telling the truth.

Now, torn between love and honor, she will have to make a terrible choice….

Continue the DRAGON CORPS series with DRAGON’S REVENGE - scroll up to grab your copy!

Wander
5.0 out of 5 stars I loved it.
7 August 2018 - Published on Amazon.com
Verified Purchase
This series is Excellent. I purchased the whole set as it keep me enthralled.
Read more