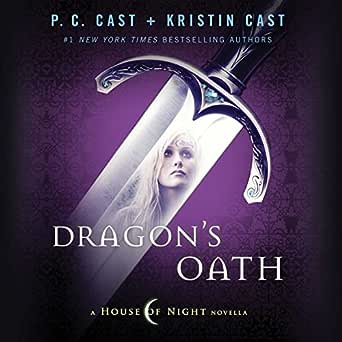 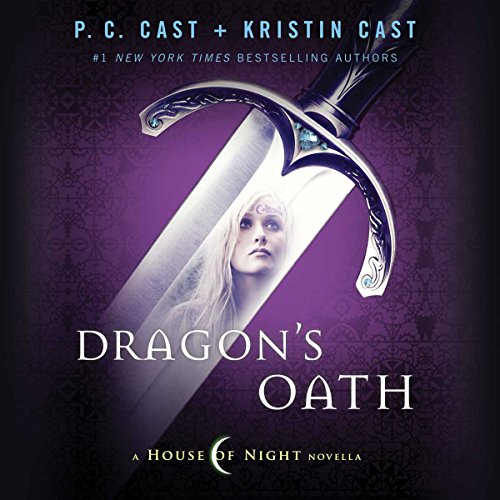 4.8 out of 5 stars
4.8 out of 5
544 global ratings
How are ratings calculated?
To calculate the overall star rating and percentage breakdown by star, we don’t use a simple average. Instead, our system considers things like how recent a review is and if the reviewer bought the item on Amazon. It also analyses reviews to verify trustworthiness.

Tara
5.0 out of 5 stars as advertised
Reviewed in Australia on 7 February 2020
Verified Purchase
Exactly as advertised. Packaged well to not damage books.
Read more
Helpful
Report abuse
See all reviews

J.K.
5.0 out of 5 stars better than expected, shorter than expected
Reviewed in the United Kingdom on 1 October 2011
Verified Purchase
Just like everyone says, the novella is shorter than I expected, though it's not really a big problem.
I have to admit that I think the novella is actually better than the several latest HON books. The pace, the atmosphere and the style of writing are much more alike to the first few HoNs and I'm pretty sure everyone will agree with me that the reason we love the series is because of the first few books. Anyway, the novella is well-written and really has the content in it. I was hooked by it. It really explains why Dragon acts the way he does in present day. Though I can understand why the book is mainly focused on the interaction between Anastasia and Dragon (the book is named 'Dragon's Oath'...), I'd hope to read more about what happened to Dragon after he was Marked and study in HoN.
Nevertheless, this book is a good read and if you're a fan of HoN like me, I highly recommend you to have it in your collection:)

Danielle Adena Richards
4.0 out of 5 stars I loved dragons oath
Reviewed in the United Kingdom on 20 June 2013
Verified Purchase
I loved dragons oath, i love all the little side stories of house of night. tbh im starting to like these more than the main story with zoey. Its just starting to get s little annoying and boreing. so its nice to see PC still has some good writing abilities, if i was her id stick to things like this wen continuing the story eith zoey snd the gang
Read more
Report abuse

christina smith
5.0 out of 5 stars House of Night Novella
Reviewed in the United Kingdom on 6 May 2013
Verified Purchase
The book delivers if you're a House of Night fan. I enjoyed the story behind Dargon Lankford as it has added additional weight / substance to the House of Night novels, giving further insight into his character and how he came to be. I would recommend to all House of Night readers. Am enjoying the other novellas at this time.
Read more
Report abuse

Laura
5.0 out of 5 stars Great start for the HoN novellas
Reviewed in the United Kingdom on 23 July 2011
Verified Purchase
The book is a great insight into Dragon and Anastasia's characters, which we have not read much about in the other House of Night novels.
I believe it is a must read if you are planning to buy Destined, as it gives reasons for actions, that may be taken in the next book, which will probably not be understood if Dragon's Oath isn't read beforehand.
Even if you have not read the other HoN novels i believe this book would be a good way to start them off.


Read more
7 people found this helpful
Report abuse
See all reviews
Get FREE delivery with Amazon Prime
Prime members enjoy FREE Delivery and exclusive access to movies, TV shows, music, Kindle e-books, Twitch Prime, and more.
> Get Started
Back to top
Get to Know Us
Make Money with Us
Let Us Help You
And don't forget:
© 1996-2020, Amazon.com, Inc. or its affiliates