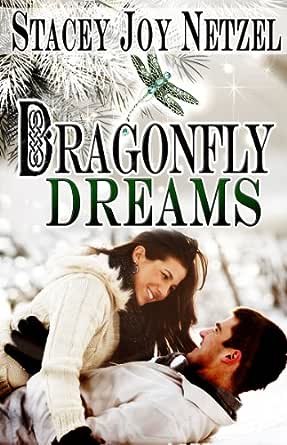 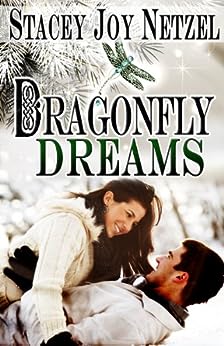 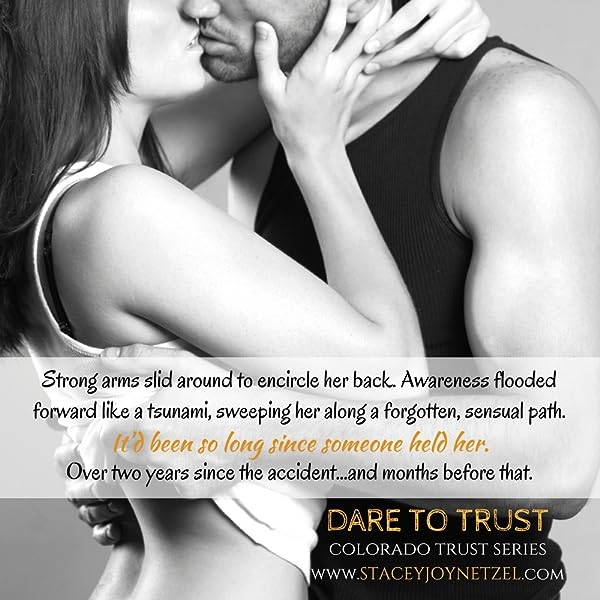 Forced to sell precious family heirlooms to pay for her mother's cancer medications, Loral Evans swallows her pride when handsome antique dealer Jake Coburn offers her one thousand dollars for a dragonfly brooch they both know is fake. She simply can't afford to walk away.

On the brink of bankruptcy, Jake is taking a huge risk on Loral's costume jewelry. Then again, it's Christmas, and he hasn't been able to resist her since the first time she entered his shop. When he discovers new information about the brooch's connection to the Titanic, Jake's attempt to do the right thing just might cost him his business and a future with Loral.

EXCERPT
The engine of his car revved as
he caught up with her again. "Did your Tahoe break down? Do you need me to call
someone for you?"

Okay, just shoot me now. She glanced in the direction the bus had
disappeared, and lifted her chin while keeping her voice indifferent. "I sold
the Tahoe two months ago."

"You're not walking home, are
you?" The tone of his voice conveyed his disbelief. "It's below freezing."

A snowflake caught on her
eyelashes, she blinked it away. "I missed my bus and the next one isn't until
eight. I can hardly just sit here and wait."

"Can't you call someone?"

She didn't answer, unwilling to
explain that she not only didn't have a cell phone, but no one to call for
help. Like she needed more of his pity tonight.

She shook her head sharply, still walking as his car
inched alongside at an idle.

Two years ago she would've gladly accepted, following her desire to spend some time with him. Now sheforced a smile to her stiff lips and willed her teeth not to chatter. "Thanks for the offer, but I'll just wait for the next bus. There's a coffee shop a few blocks from here."

A horn blasted behind them. Loral flinched, glanced at the irritated driver behind them, and waved Jake onward. "Go. Seriously, I'll be fine."

With a rev of the engine, his sleek black car surged forward. She fought disappointment until he swerved sharply into an empty parking spot halfway down the block. Her step slowed as the impatient driver zoomed past. Jake swung from his car and strode toward her with those long legs of his that made him tower over her five feet five inches.

"That coffee shop closes at six," he told her. "Not enough evening traffic."

Just her luck. The unfairness in her life threatened to overwhelm her, but she refused to let the useless emotion drown her in the undertow. Things wouldn't change until her mother was better, and until then, she'd just deal with missed buses and closed coffee shops.

She lifted her head to meet Jake's gaze, noticing how quickly the snow gathered on his dark hair. Her own hair must be covered. She reached up a hand to brush it off, then wished she hadn't as the moisture made her fingers even colder and frigid air rushed under the bottom edge of her coat. A shiver shook her shoulders.

Jake muttered under his breath while shrugging out of his black leather jacket. Before she realized his intent, he stepped forward and draped it around her. Immediate warmth permeated
her somewhat threadbare coat, lethally combined with the scent of leather and man. Her  senses sharpened even as the rest of the world faded away, leaving her unable to do anything more than stare up at him.

He stood close enough to make her knees weak, a hand on either lapel, tugging the jacket tight so she was wrapped in a comforting cocoon of warmth. His eyes reminded her of the melted
caramel her grandmother used to drizzle over ice cream.

"Let me take you home, Loral."

Arlie Ann
5.0 out of 5 stars Pure Reading Pleasure
1 January 2012 - Published on Amazon.com
Verified Purchase
In general I only give 4-5 star reviews. If plot becomes predictable, I set the read aside. This sweet romance was one I thoroughly enjoyed. I had to drag myself to work next morning because I refused to put Dragonfly Dreams down until the last page. The hero, Jake, is deliciously shown as one seriously sexy, good guy. The heroine, Lorel, is not only a sweetheart sacrificing her all for a parent, but also has that pride thing going on so you want to smack her and hug her at the same time. I laughed out loud in spots, and closed the kindle with a smile. If you want a fun, sweet, engaging read written by an author who pays attention to detail, has crafted the art of writing to perfection; this is the story for you.
Read more
One person found this helpful

Edie
4.0 out of 5 stars Satisfying Holiday Story
14 December 2012 - Published on Amazon.com
Verified Purchase
Stacey Joy Netzel is a new author to me, but after reading a second book of hers in two days I am now a fan. I really enjoyed the story, characters, and pace of the tale. As always in any good romance there is conflict, humor, and a happy ending. There are also numerous twists, turns, and surprises along the way. This story has it all! If you want to read a heart-warming holiday tale, check out Dragonfly Dreams.
Read more
One person found this helpful

Ziva
4.0 out of 5 stars Good book!
11 February 2013 - Published on Amazon.com
Verified Purchase
I inhaled several Christmas stories in the weeks prior to Christmas day and this was one of my favorites. The characters were interesting and I was hooked with the Titanic connection. A nice feel good story for the Christmas season.
Read more

TDG
4.0 out of 5 stars fun to read
29 May 2013 - Published on Amazon.com
Verified Purchase
enjoyed this read. It was light and held my interest. I would recommend it for relaxed and entertaining reading. Thank you
Read more

jlstone
4.0 out of 5 stars Dragonfly Dreams
20 May 2013 - Published on Amazon.com
Verified Purchase
I enjoyed this book. I couldn't put it down, was home sick and it helped to pass the day.Would by a sequel.
Read more
Go to Amazon.com to see all 8 reviews 4.2 out of 5 stars
Get FREE delivery with Amazon Prime
Prime members enjoy FREE Delivery and exclusive access to movies, TV shows, music, Kindle e-books, Twitch Prime, and more.
> Get Started
Back to top
Get to Know Us
Make Money with Us
Let Us Help You
And don't forget:
© 1996-2020, Amazon.com, Inc. or its affiliates