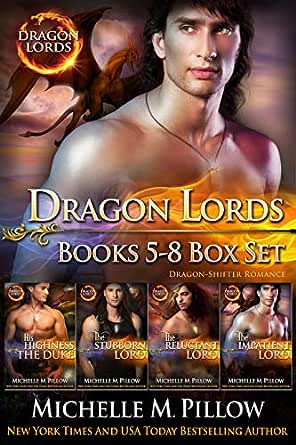 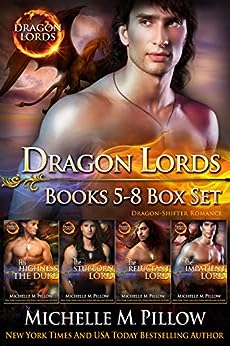 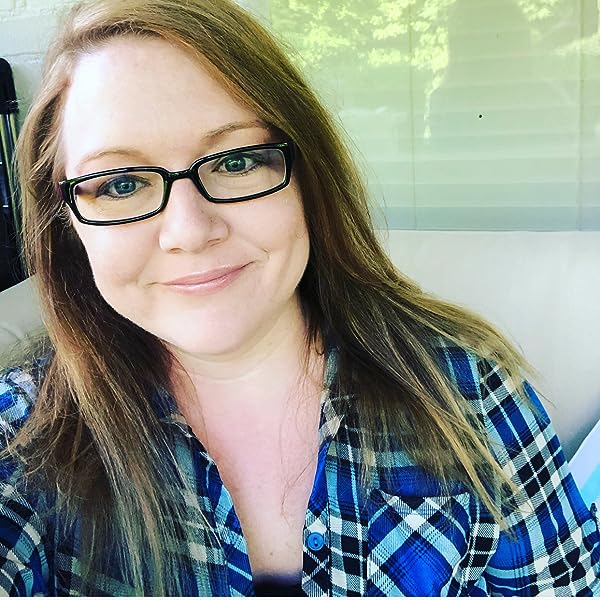 jenn
5.0 out of 5 stars really good books, had to read the rest
Reviewed in the United Kingdom on 21 May 2015
Verified Purchase
Ive read the first set, really good books, had to read the rest. The stories follow on from each other with the characters following through each book. Very well written, each book as individual as the next. Thoroughly enjoyed this set also. The next book is available and i will be buying this one next. Thank you Michelle for writing such fabulous books, i look forward to reading them all. A++++++++++
Read more
Report abuse

Amazon Customer
5.0 out of 5 stars Brilliant
Reviewed in the United Kingdom on 31 March 2015
Verified Purchase
After reading the first box set, had to have the next - just as good. Looking forward to the next book
Read more
Report abuse

teri horn
4.0 out of 5 stars Great series
Reviewed in the United States on 3 April 2015
Verified Purchase
This collection continues the Dragon Lords series. Books 1-4 are available in a separate collection. Spoiler Alert so read them first. I also suggest you read Book 1 of the Lords of the Var series before you read this one so you understand some of the situations encountered in these books. If you enjoy this genre like I do you will be hooked from the first page. And lucky you as there are more books after this one. As a romance, you know the girl will get her guy in the end, but it is the getting there that is so fun with this author. Expect some foreshadowing (if you pay close enough attention) from one series to the next, and from one book to the next as the characters are interconnected. I love when an author does that! Keeps me coming back for more and I bet it will you too.
The heroes are hot males, the females aren't perfect, and the dialogue is good,. Sci-fi nod with space ships, aliens, and other planets. Keep 'em coming.
Read more
One person found this helpful
Report abuse
See all reviews
Get FREE delivery with Amazon Prime
Prime members enjoy FREE Delivery and exclusive access to movies, TV shows, music, Kindle e-books, Twitch Prime, and more.
> Get Started
Back to top
Get to Know Us
Make Money with Us
Let Us Help You
And don't forget:
© 1996-2020, Amazon.com, Inc. or its affiliates