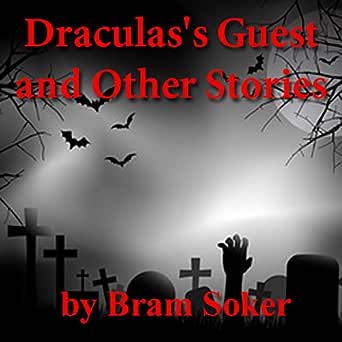 Dracula's Guest and Other Stories