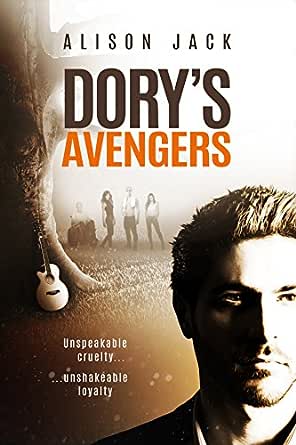 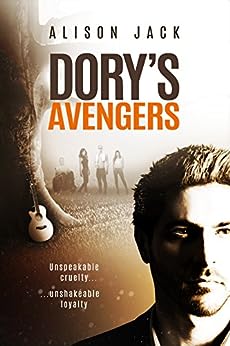 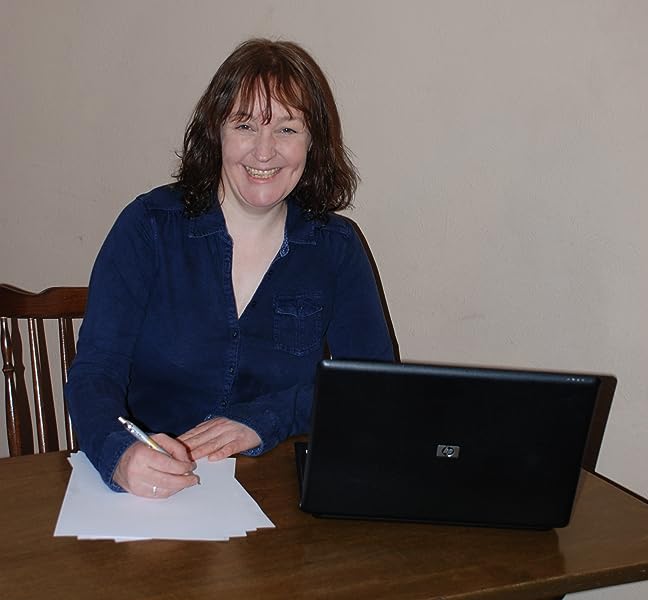 Georgia Rose
4.0 out of 5 stars Original and entertaining YA read
Reviewed in the United Kingdom on 7 May 2017
Verified Purchase
I do not fit into the target audience for this novel, not being YA (a young adult) nor male, however I still enjoyed Dory’s Avengers which just goes to show that you should always be willing to try new things.

This is an original and interesting read with the main character, Louis, being an albino gymnast trained by the bad-tempered past champion, Gideon, who is now in a wheelchair. They live among a colourful cast in the fictional village of Blenthwaite in the Lake District.

There are some mentions early on about Sponsorship but we soon learn that term is not to be taken in the way it usually would be in sports because it actually refers to there being very much a class divide between the Sponsored and Unsponsored. People sign up to be Sponsored because of the privileges it affords but it also means that their life is controlled, ultimately by Lord Bassenford who’s in charge of the Sponsorship Scheme. The Unsponsored are, of course, the rebels who will not sign their lives away and therefore pay the consequences of not doing so.

Louis is contacted, in a somewhat unusual manner, by a childhood friend and travels to London to help the friend, his eyes being opened to the problems of the Unsponsored along the way.

I had a little difficulty with Lord Bassenford who at times was hideously cruel, particularly to his son Theodore and then at others behaved rather out of character, I thought, for example by dancing at an unsponsored wedding. So I wasn’t entirely convinced by his supposedly evil persona.

Some things also felt a little glossed over. The changes of heart by a few of the characters, for example, and Nicola, I’ll say no more on that as I don’t want to give anything away. However, I did love many of the cast and in particular Lysander, eventually, after all the stuff happens which I won’t tell you for fear of spoilers, again.

I only get to read books in fits and starts and it can be tricky keeping the relationships characters have with each other clear. In this book the cast is quite large and at times I got confused with names. Lord Bassenford was also known as Your Lordship, Your Lordshit (unsurprisingly, given his behaviour!) and William St Benedict. But this was not all, most of the characters (and there were quite a few) had nicknames or shortened forms of their own names or were occasionally called by their surnames, but like I say that was no doubt something to do with the way I read this book.

There was a lot of story packed into this book with many things happening which kept it fresh and interesting. I liked the setting and always love it when a plan comes together to try to thwart whatever it is that is going on. There was humour throughout, a certain amount of friskiness among the cast which was entertaining and all in all this was an enjoyable read.