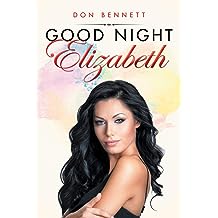 A story of love, devotion, temptation and strength of two people as they travel through life together facing the happy and the sad times. Elizabeth faces an illness that threatens to end her life and she makes plans for her husband to go on without her. During her illness she never loses her sense of humour or her love for her husband. 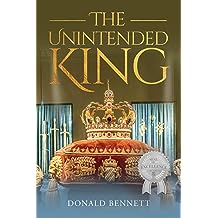 It was not intended that Conrad being second born son would inherit the crown of Bavaria, but fate has a way of changing things. His father was already having trouble with the Prussians trying to take his Crown and unite Germany under one King. 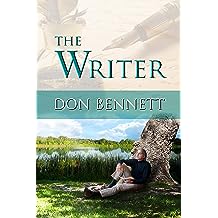 The Writer 19/06/2016
by Don Bennett
$4.04
This is another highly satisfying story from the author of Growing Up In Ghooli, Good Night Elizabeth, Warren, and Tiffany - The Girl On The Beach.

Mike Edwards is a successful writer who buys an old French plantation house. It’s been badly neglected and that’s where his problems begin.

He encounters a woman named Adele who once lived in and disappeared from the very same house. The mystery is, she disappeared in 1865 and it is now 2005, so Adele has been presumed dead for 140 years.

Mike then has problems concluding his latest story because someone is continually trying to kill him by various methods.

It’s a race to see who will reach their objective first, and the odds are not in his favour. 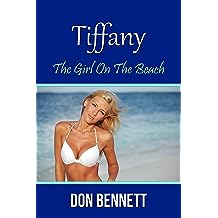 Tiffany: The Girl On The Beach 18/04/2016
by Don Bennett
$3.99
Growing up with fears that almost killed him, a small boy struggles on through life with no purpose. Disillusioned by the circumstances that surround him, he becomes an angry loner and is forced to change his life by learning to swim.

Never does he realise that a girl he meets, Tiffany, will in time to come, reappear and take control of his life.

He encourages her to visit her Royal Grandparents in Argentina to try to solve the long standing dispute between them and her ostracized mother.

Tiffany later develops a problem illness and the fight to help her brings complications. 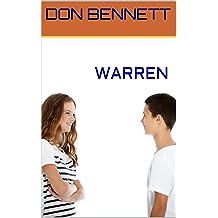 WARREN (WARREN / GIRL ON THE BEACH Book 1) 26/03/2015
by DON BENNETT
$3.99
The story of a boy growing up in an isolated country area with his sister. They get into all kinds of trouble filled with excitement and danger. Its funny but also sad as Warren struggles to adapt to his change in location when his family is forced to live in the city. Warren rebels as he fights his way to his teen years as an angry lonely boy, meeting a girl he adores. They have to part and Warren wonders if he will ever find her again.This book is a prelude to GIRL ON THE BEACH which will follow.
Read more
Other Formats:: Paperback
includes tax, if applicable
Back to top
Get to Know Us
Make Money with Us
Let Us Help You
And don't forget:
© 1996-2020, Amazon.com, Inc. or its affiliates