Temporarily out of stock.
Order now and we'll deliver when available. We'll e-mail you with an estimated delivery date as soon as we have more information. Your account will only be charged when we ship the item.
Delivery Rates and Return policy
$39.26
& FREE Delivery
Sold by: BuyGlobal
Sold by: BuyGlobal

International Product from outside Australia
Delivery rates Return policy
Flip to back Flip to front
Listen Playing... Paused   You're listening to a sample of the Audible audio edition.
Learn more
See all 3 images 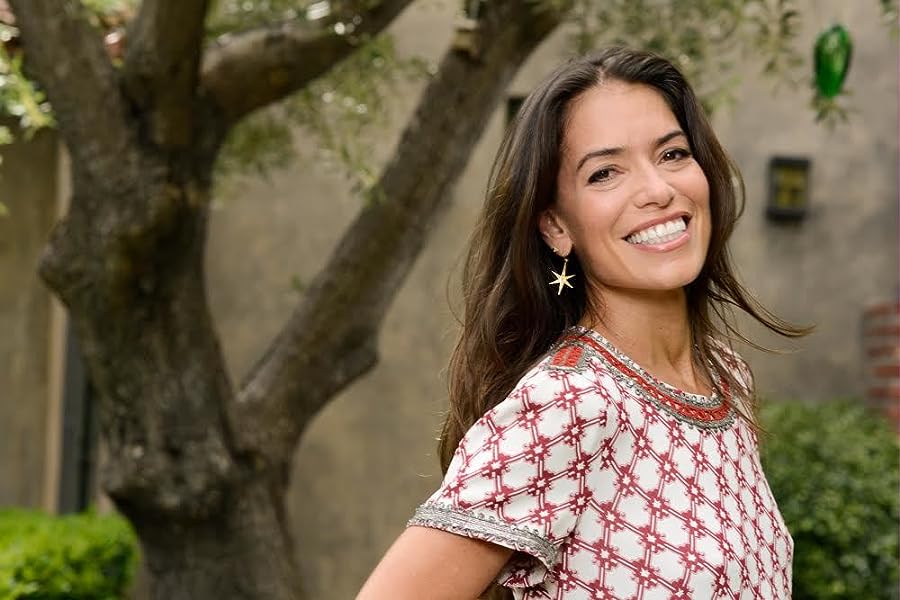 It Doesn't Have to Be That Way: How to Divorce Without Destroying Your Family or Bankrupting Yourself Paperback – 30 September 2014

by Laura A Wasser (Author)
4.5 out of 5 stars 32 ratings
See all formats and editions
Sorry, there was a problem loading this page. Try again.

"I trust Laura like no one else - she is the voice of reason during a time of uncertainty." --Kim Kardashian

"[Laura Wasser] is all about moving forward to a positive place. That's her spirit." --Stevie Wonder "High-profile figures . . . trust Wasser when their relationships are heading toward divorce" --Hollywood Reporter, Power Lawyers 2012

LAURA WASSER was named one of Hollywood Reporter's 100 Power Lawyers in July 2012, one of the California Daily Journal's Top 100 Lawyers in Sep. 2012, and one of Southern California's Top 50 Women Attorneys for 2012 and 2013. She has been profiled in publications ranging from the Los Angeles Times to Vanity Fair and has represented the likes of Heidi Klum, Ashton Kutcher, Christina Aguilera and Ryan Reynolds, as well as many pro bono clients from the Harriet Buhai Center for Family Law.
Tell the Publisher!
I’d like to read this book on Kindle

Prissy
3.0 out of 5 stars Assuming you are dealing with a rational person
Reviewed in the United States on 5 February 2014
Verified Purchase
If you are attempting to work it out for kids, this only applies to someone without a high conflict or abusive personality.
Read more
13 people found this helpful
Report abuse

ash
4.0 out of 5 stars Useful Information
Reviewed in the United States on 6 April 2020
Verified Purchase
It helped me realize I need to focus on more positive things in my divorce process. I have a lifetime ahead of me to follow my passions and be my kids spectator as they follow their passions.
Read more
Report abuse

beverley a.Seymour
5.0 out of 5 stars A must read before you Divorce.
Reviewed in the United States on 6 November 2013
Verified Purchase
Ms Wasser, Mentioned things that i did not even think about and i am pretty up on the Law. Don't get Divorced without first reading this book.

Do your homework first.

Seymour-Jones
Read more
One person found this helpful
Report abuse
See all reviews
Back to top
Get to Know Us
Make Money with Us
Let Us Help You
And don't forget:
© 1996-2021, Amazon.com, Inc. or its affiliates