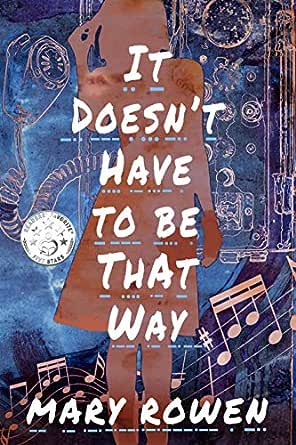 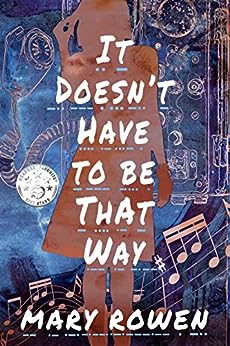 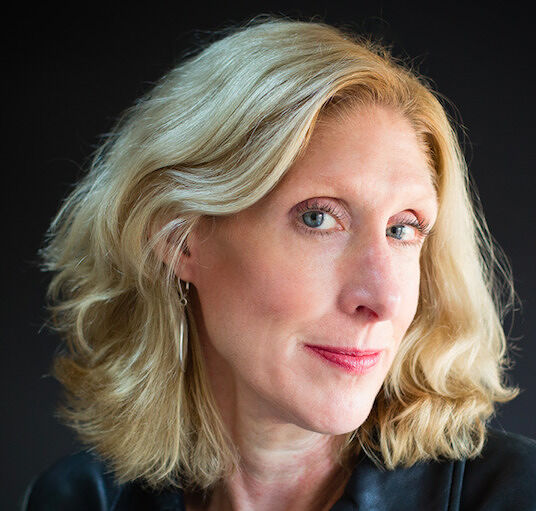 It Doesn’t Have To Be That Way Kindle Edition

AUTHOR: I'm drawn to stories about women facing and overcoming challenges at various stages of life, so I love reading and writing women's fiction. Music, musicians, and music fans tend to find their way into my work too. Other interests include feminism, body image issues, parenting, and current events. I blog about that stuff and more whenever I can. My essays have been featured on numerous sites and blogs, including Mutha Magazine, Feminine Collective, and Huffington Post. A graduate of Providence College, I was raised in the Massachusetts Merrimack Valley, and live in the Boston area with my family and pets.

EDITOR: In 2014, I eased into editing. A critique group made its way onto my priority list. If a writer buddy needed a beta read, I jumped at the chance to apply a critical eye as well as positive reinforcement to the task. With every project I worked on, whether writing or offering constructive criticism, I aimed to improve my craft as I helped my fellow author. Becoming an editor wasn't my goal, but as I learned more about the mechanics of writing, a natural evolution occurred. My editing skills grew at a much more rapid pace than my writing skills did. Since 2014, I've edited countless anthologies, novels, and independent short works from various authors. I wish I had counted. That number would be pretty handy right about now. My primary focus is on speculative fiction, but I'm also interested in women's fiction and romance. --This text refers to the paperback edition.

Kate Comings
5.0 out of 5 stars Couldn't have come at a better time!
Reviewed in the United States on 22 September 2020
Verified Purchase
I read Mary's other books years ago and loved them, so I bought this one immediately--just when we had devastating wildfires in Oregon. The air quality index was in the "hazardous" range day after day, and I was trapped inside, but "It Doesn't Have to Be That Way" let me escape for the time I was reading it.

I especially enjoyed all the ham radio lore. My college boyfriend's dad, Abe, had a "ham shack" in a walk-in closet, and he'd talk to people all over the world overnight. Like my own dad, he had been in the Merchant Marine during
WW II and learned short-wave radio and Morse Code there. My dad didn't have a ham transmitter (and looking back, I'll bet my mom wouldn't let him), but when he saw a ship out on the ocean horizon, he would often go to the shore late at night with a bright blinking light and talk to the ship using Morse code.

I enjoyed all the references to songs I loved back in the day, and Molly's romance problems were all too familiar. I'm ready for a sequel!
Read more
2 people found this helpful
Report abuse

Carol N. Cronin
4.0 out of 5 stars Intertwined generations help each other heal
Reviewed in the United States on 22 October 2020
Verified Purchase
I always enjoy stories about friendships that span generations, and It Doesn't Have To Be That Way does just that. With Molly representing the 20somethings and Fred the oldsters, the two neighbors overcome their initial distrust to form a solid friendship that helps them both escape their ruts. Boston area folks will especially enjoy all the details that bring Arlington and other locales to life.
Read more
Report abuse

S. Miller
5.0 out of 5 stars A smart, fun, sexy read
Reviewed in the United States on 1 November 2020
Verified Purchase
This is one of those books that you sink into fast and get pulled right through, enjoying the unexpected plot twists along with sharp, well-written dialogue and fully realized characters. I found myself rooting for the protagonist, Molly Dolan, a lost 20-something looking for love, while I was completely unsure of what was going to happen to her. It's a really good read and makes me want to go find Rowan's other books.
Read more
Report abuse
See all reviews
Get FREE delivery with Amazon Prime
Prime members enjoy FREE Delivery and exclusive access to movies, TV shows, music, Kindle e-books, Twitch Prime, and more.
> Get Started
Back to top
Get to Know Us
Make Money with Us
Let Us Help You
And don't forget:
© 1996-2020, Amazon.com, Inc. or its affiliates