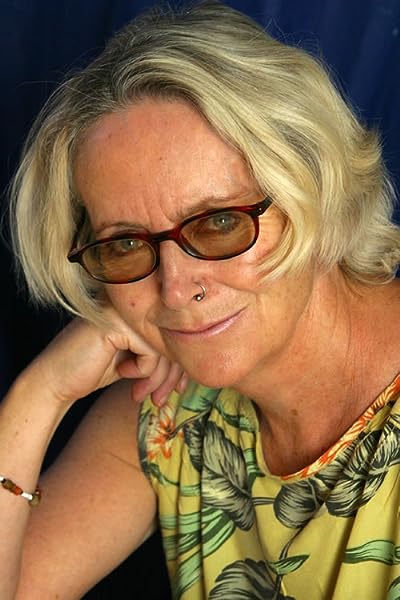 Silverface Cosmicman
4.0 out of 5 stars Love Cats?
Reviewed in the United Kingdom on 2 July 2020
Verified Purchase
Gwyneth Jones is a very talented novelist. Divine Endurance is subtle and complex and is one of the least predictable books I have read. The plot twists and turns yet flows effortlessly, taking on multiple perspectives and addressing weighty subjects with a light touch.

The story starts by following the main character, Chosen Among the Beautiful, and her Cat, the titular Divine Endurance, as they make their way through a landscape of fractured, bomb-blasted wastelands, ruined temples and war-torn, poverty-stricken cities. She is on a quest to find her lost brother, Worthy to be Beloved. Along the way she becomes involved with the fallen aristocrat, Derveet, who in exile has taken on the role of a kind of Amazonian warrior-princess, determined to free her people from their subjugation under the mysterious Rulers.

From the outset the tone and style is more that of high fantasy than science fiction. The prose is quite stylised and in places I found it a bit of a slog. There are too many characters for my taste and they all seem to have at least two names. At times things can get very confusing. This appears to be deliberate, however. The Cat, which is far more than just a cat, leads us through the more stodgy parts and we begin to feel that she is actually in charge of the other characters' destinies. But this is the kind of story wherein no presumptions are safe. There is a strong feminist theme throughout, with almost all of the characters being female and issues of gender being addressed head-on. At no point does this become preachy, however, and it's all very relevant to the plot.

Overall, this is an enigmatic and compelling read that is truly novel, while remaining artfully within the twin conventions of science fiction and fantasy. The latter is the reason for the missing star. Not any fault on the author's behalf, I just prefer straight-up sci-fi. Having said that, I highly recommend Devine Endurance to anyone with an interest in either genre, especially if they're looking for a challenge.
Read more
One person found this helpful
Report abuse
See all reviews
Get FREE delivery with Amazon Prime
Prime members enjoy FREE Delivery and exclusive access to movies, TV shows, music, Kindle e-books, Twitch Prime, and more.
> Get Started
Back to top
Get to Know Us
Make Money with Us
Let Us Help You
And don't forget:
© 1996-2020, Amazon.com, Inc. or its affiliates