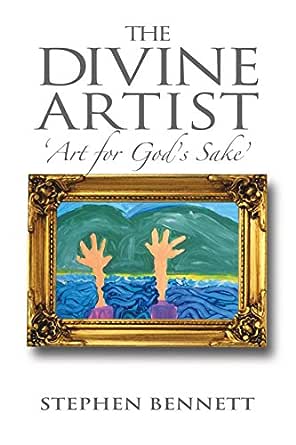 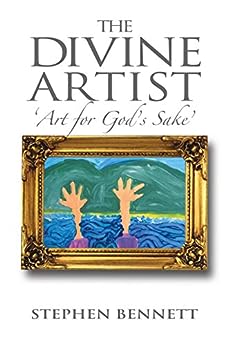 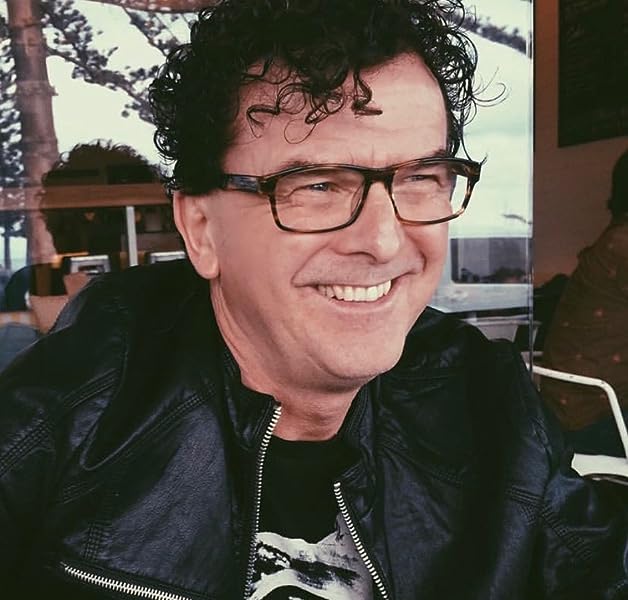 Stephen Bennett is an author, poet, singer, songwriter, worship leader, recording artist, and has produced Christian television, film, and documentary programs. His heart is to see artists of all genres rise up and be all they are meant to be; blessed by God, and prospering in their craft. Stephen is the writer of several books including, 'Prophet Musician', 'The Power of Apostolic Music - the proper order of David's Tabernacle re-building in these end-times' and 'The Divine Artist - Art for God's Sake'. He has also recorded on various church music albums and produced several of his own, including; 'Hear the Sound', 'Future Dreams', and 'The Gathering'. Stephen's strong prophetic gift has brought encouragement and mentoring to many musicians, leaders, and creatives world-wide. Stephen directed the historic 1997 film, 'Wembley Stadium Champion of the World' worship and prayer event in England; with Noel Richards, Matt Redman, Martin Smith and Delirious, and many others. The film helped launch ministries, inspire bigger vision, stadium praise, and gatherings in the nations. (See Youtube awesomecityTV) Stephen has also worked as a music leader in churches and events, in venues such as the Royal Albert Hall in London. Stephen continues to write books, produce, teach, and be a creative voice. He lives in Sydney Australia, a member of C3 Church for over 30 years. --This text refers to the paperback edition.