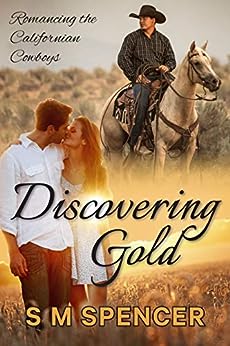 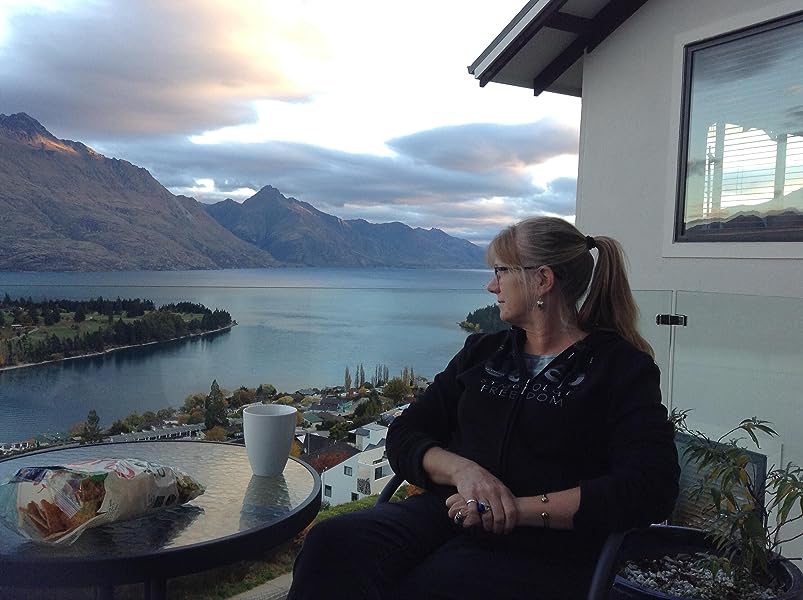 At the age of five S M Spencer's life changed when she was plonked onto a black & white pony for a photograph. From that day on all she wanted was a horse. She spent the next eleven years writing stories about the horses she pretended to ride through the rolling hills of coastal California until she got a job and bought her first horse at the age of sixteen.

In the 1980s her life changed again when her employer offered her a role in Australia. This was the beginning of an adventure of which she has never tired.

Still living in Australia she now writes from the semi-rural home she shares with her husband, horses, cats and dogs--not to mention the kangaroos that share the paddocks with the horses from time to time.

Her current series is Romancing the Californian Cowboys, set in California’s Sierra Nevada Mountain Range. Three sisters, born in California but raised in Australia, inherit property in an old mining town. Each book tells one of the sister’s stories.

She also has the Copperhead Creek Australian Romance series, a six-book series which is contemporary romance with just a touch of spice, set in a small rural town within the Golden Triangle outside Melbourne.

Her earliest series is a clean YA paranormal romance trilogy, Absent Shadows, which is set mostly in Australia.

Crystallillian
5.0 out of 5 stars Loved it
Reviewed in the United Kingdom on 1 February 2020
Verified Purchase
Absolutely loved this book. Great main characters that you fall in love with. The plot was good a bit fluffy but enough to keep you satisfied. Great HEA ending. Looking forward to the next book in the series.
Read more
Report abuse

Yelojacquet
4.0 out of 5 stars Fun Read
Reviewed in the United States on 4 December 2019
Verified Purchase
You can tell the author lives “Down Under”! Her spelling is different, her phrases as well but it is not difficult to discern what she means. It is a wonderful love story with twists and turns galore! Enjoy!
Read more
Report abuse

Evonne Hutton
4.0 out of 5 stars Scars
Reviewed in the United States on 26 December 2019
Verified Purchase
A sweet romance that will delight!
Three sisters receive an unexpected inheritance.
One goes off to inspect it and found something she did not bargain for!
A good story line

Merry Gantley
5.0 out of 5 stars Enjoyable
Reviewed in the United States on 20 January 2021
Verified Purchase
Enjoyed this book. Liked the strong lead character and her romance. Looking forward to reading about her twin sisters adventures in Australia.
Read more
Report abuse

Linda l.
4.0 out of 5 stars Discovering
Reviewed in the United States on 5 January 2020
Verified Purchase
I really enjoyed this book. The characters were interesting and the story line was good. I couldn’t put this book down until I finished it.
Read more
Report abuse
See all reviews
Back to top
Get to Know Us
Make Money with Us
Let Us Help You
And don't forget:
© 1996-2021, Amazon.com, Inc. or its affiliates