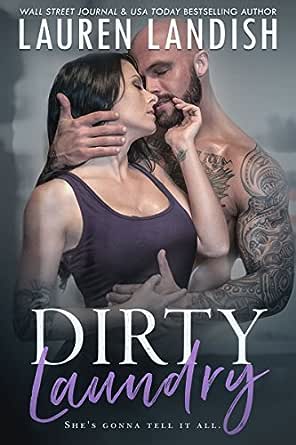 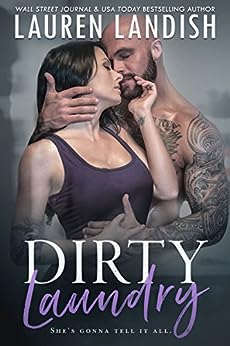 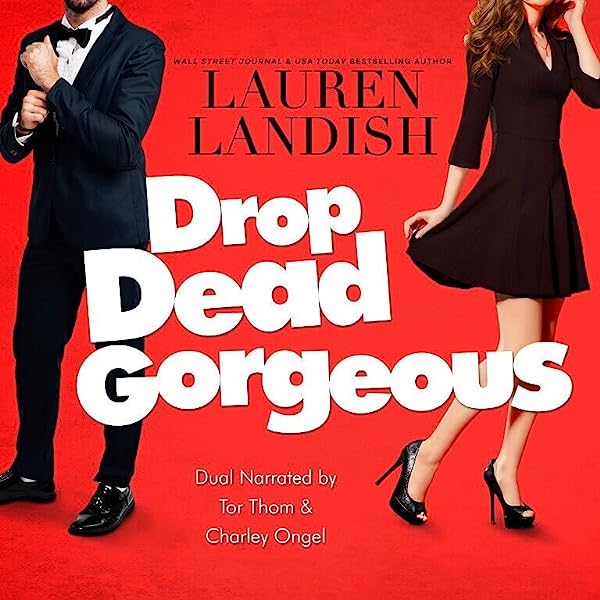 4.5 out of 5 stars
4.5 out of 5
244 global ratings
How are ratings calculated?
To calculate the overall star rating and percentage breakdown by star, we don’t use a simple average. Instead, our system considers things like how recent a review is and if the reviewer bought the item on Amazon. It also analyses reviews to verify trustworthiness.

pimi73
5.0 out of 5 stars Ohhh boy!
Reviewed in Australia on 13 May 2018
Verified Purchase
Another all written book by one of my fav authors! I loved this book but not quite as much as Dirty Talk, book 1.
Can't wait for the next one!
Read more
Helpful
Report abuse

AHU
2.0 out of 5 stars ***I voluntarily reviewed an ARC of this book in exchange for an honest review***
Reviewed in Australia on 19 March 2018
This story was alright with the saving grace of the plot, outside of that it was disappointing. The first half of the book is so slow and boring which was extremely off putting and I almost stopped reading. There are a lot of sex scenes (which is great) but some scenes felt like they were thrown in there to extend the book trying to make it worth while! Don't get me wrong I enjoy sex scenes in a book but only if they add value to the story. Like some other reviewers I also wanted more dialogue between the characters because they are funny!
Not sure if I will continue in this series as this was the first book of I have read in this series.
Read more
Helpful
Report abuse

AFox
5.0 out of 5 stars Big Country Star and the Tabloid Reporter
Reviewed in Australia on 12 March 2018
Keith Perkins hates paparazzi. At 30, he’s finally hit it big as one of Country Music’s biggest star and songwriters. But while Keith’s big secret is known only to his tight-knit circle of friends, he’s tenacious about guarding the one precious and innocent thing he has from the public world.

Keith tells it like it is, and he’s known to say that all he wants to do is:

Although he’s in disguise, one evening Keith makes the mistake of running errands clueless to the fact he’s being tailed.

Elise Warner’s mission is to spy on Keith Perkins. It’s not the investigative reporting job Elise envisioned for herself, so work at the tabloid magazine, The Daily Spot, is enough to pay the bills. But the slimeball of an editor wants Elise to dig up any smut about Keith. When Elise spies Keith buying maxi pads at the grocery, it’s enough dirt to speculate he has a love interest. She writes an article assuming he might have a girlfriend, and all hell breaks loose. What follows is a reluctant Keith allowing some interviews to defray from the gossip.

Elise and Keith can’t deny the attraction between them. Keith’s heart sparks alive each time he spends with Elise, and he just might be willing to trust her to reveal the truth behind his superstardom. But an unexpected turn of events has Elise staring at Keith’s past. It wasn’t the way Keith wanted to reveal it, but can Elise be trusted enough to not throw him under the bus once she is privy to his secret? But things go awry when Keith is targeted in a blackmail scheme. I love what happens next and just cheered for these two.

I love the push and pull between Keith and Elise. The chemistry is electric. It was a slow simmer, at first, and got really sizzling hot! Just fair warning there are a lot of sexy, steamy scenes in this romance. Ms. Landish pulls out all the stops in this entertaining and well-written story. Dirty Laundry is an enjoyable read, has some funny parts, and can be a bit emotional. All in all, a recommended read for fans of steamy romance. I received and voluntarily reviewed an advance reader copy of this book.
Read more
Helpful
Report abuse

Charni B
5.0 out of 5 stars I Laughed, cheered, gasped and cried
Reviewed in Australia on 28 May 2018
This book has it all and I can honesty say it was everything I wasn't expecting and more. The story pulled me in and I felt every up and down as the story went on. Elise is a strong sassy chaeacter and Keith is do alpha that he makes you shake and go week at the same time. Would always love an Epilogue but even without it, the ending is great.
Read more
Helpful
Report abuse

Gillian
TOP 1000 REVIEWER
3.0 out of 5 stars Good Book !!!
Reviewed in Australia on 25 March 2018
I received an ARC of this book for a review.
Elise is a reporter for the gossip rag. Keith is a country singer and keeps his personal life private.
Elise is following Keith to see if she can get any dirt on him. When something was written he was furious and his record company was going to fix it.
The really liked Elise in Dirty Talk she was funny but in this book she was very tame.
Overall the book was good.
Read more
Helpful
Report abuse

barbie-ann
TOP 500 REVIEWER
5.0 out of 5 stars A book you have to read
Reviewed in Australia on 9 March 2018
Wow Lauren landish this book was amazingly written once I started I couldn’t put it down till I was finished. Elise is a reporter Keith a country singer he’s always been private. Will they get it on or will it all go wrong to find out what happens go buy the book you won’t be disappointed I wasn’t.
Read more
Helpful
Report abuse

It is also a great love story about finding love in the least expected way.

A definite must read.

Chrissi
TOP 1000 REVIEWER
4.0 out of 5 stars Enjoyable
Reviewed in Australia on 9 March 2018
This was an enjoyable read that I didn't put down once I picked it up. The characters were easy to relate to, the storyline moved fairly quickly with a few twists and turns thrown in, and the steam.....WOW ! Will definitely warm you up !
Read more
Helpful
Report abuse
See all reviews

Cookie Munchkin
4.0 out of 5 stars Keeping Secrets!
Reviewed in the United Kingdom on 15 May 2018
Verified Purchase
This is the second book in the Get Dirty series and this book does not disappoint…

Elise is working for a sleazy tabloid its not the dream job that she wanted in journalism but for now its paying her bills. She has been following and investigating the hottest country star in the country looking for some dirt that she can expose, but so far has come up with nothing. Until she thinks she has finally unearthed a scandal which leads to a series of interviews where the sparks and chemistry between the pair is explosive. Elise is hoping that these interviews will lead to better opportunites in different areas of journalism, she is very passionate about her career but is she willing to risk it all for the love she feels for Kevin.

Kevin Perkins has never wanted to do anything other than sing, hes a talented and very passionate character but has been closed off to everyone in the world, the only person he is really close to is his sister Sarah and together they hide his greatest secret. Elise is the last person he wants to be around as she threatens everything he holds dear but he cannot stop the chemistry that explodes between them. But can he trust her when she finds out his most treasured secret? And will Elise choose her career as a journalist or keep Keith’s secret and choose love above all else. Or will the choice be taken away from them?

These two characters spark off each other from the start and you cannot but love Elise and rout for them as a couple. Very enjoyable book and I recommend you read Dirty Dream before this although is not necessary but well worth it.
Read more
One person found this helpful
Report abuse

Bookworm19
5.0 out of 5 stars Country singing Bossy man!!
Reviewed in the United Kingdom on 15 September 2020
Verified Purchase
What a dirty sexy story! There is nothing like a little bit of dirty talk to get the blood pumping and this book got plenty, brilliant!
I thought both characters were very relatable, especially Keith and his reasons, I can totally relate to him in regardscti that which made the book all the better.
A total bit of fun escapism, well worth listening to!!
Read more
Report abuse

Hanbarn
3.0 out of 5 stars Good read
Reviewed in the United Kingdom on 23 October 2018
Verified Purchase
Second book and was okay read. Characters were likeable enough. But what happened to the bestie who was in the previous book and Elise constantly needed. Not one mention of her. Predictable plot but nice outcome.
Read more
2 people found this helpful
Report abuse

mrs ec newlands
5.0 out of 5 stars I love Laurens books,and I absolutely loved this ,brilliant story found it hard to put down. I have told my family and friends about it
Reviewed in the United Kingdom on 29 June 2018
Verified Purchase
I can t praise this enough I'm am now going to read 3rd in the series and I'm sure I won't be disappointed.
Read more
Report abuse

Donna Young 🐶🐕🐱🐈
5.0 out of 5 stars A fab book
Reviewed in the United Kingdom on 16 December 2018
Verified Purchase
A fab book by lauren
Read more
Report abuse
See all reviews
Back to top
Get to Know Us
Make Money with Us
Let Us Help You
And don't forget:
© 1996-2021, Amazon.com, Inc. or its affiliates