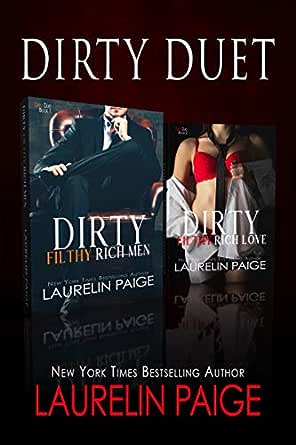 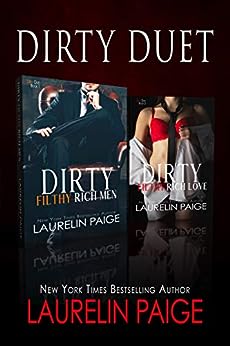 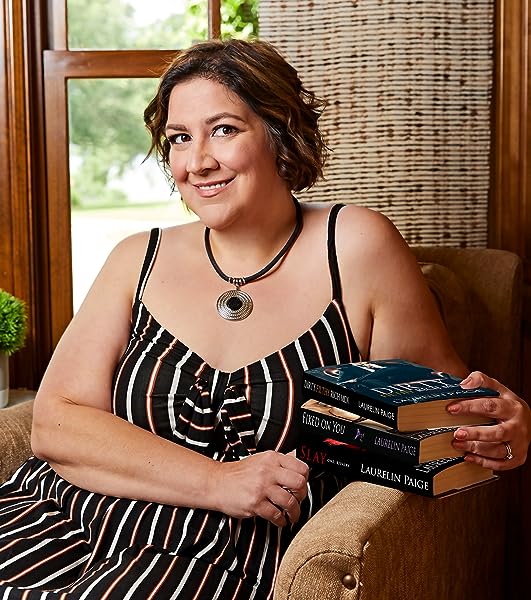 Both books in the Dirty Duet included in one bundle.

When I met Donovan Kincaid, I knew he was rich. I didn’t know he was filthy. Truth be told, I was only trying to get his best friend to notice me.

I knew poor scholarship girls like me didn't stand a chance against guys like Weston King and Donovan Kincaid, but I was in love with his world, their world, of parties and sex and power. I knew what I wanted—I knew who I wanted—until one night, their world tried to bite me back and Donovan saved me. He saved me, and then Weston finally noticed me, and I finally learned what it was to be in their world.

And then what it was like to lose it.

Ten years later, I’ve found my way back. Back to their world. Back to him.

This time, I’m ready. I've been down this road before, and I know all the dirty, filthy ways Donovan will try and wreck me.

But it’s hard to resist. Especially when I know how much I’ll like it.

Even after knowing what I know now, I still want to talk to him, to touch him. But there's an ocean between us, and I'm not sure it can be crossed with something as easy as a phone call or a plane ride.

Yet I'm willing to try.

He doesn't know this yet, but this time I'm the one with the power. And maybe - just maybe - if the air were cleared and all our secrets bared, there could still be a chance for us.

And this dirty, filthy thing between us might end up being love after all.

The story of Sabrina, Weston, and Donovan continues 10 years later. From Sabrina’s point of view she is still crushing on the man she never had and lusting after the man she did have for a moment. Events bring them together. Sabrina’s world is turned in all sorts of directions in this book. Does she want the crush, the safe guy? Or does she want the walled off fantasy man? A hot emotional roller coaster. Well written. Hard to put down.

Sabrina and Donovan continue after a heart wrenching ending in Dirty Filthy Rich Men. Their love and attraction is so different from any other story. You want to hate Donovan at times but just like Sabrina, you can’t. More is discovered about their pasts and how it got them to the present. Well written. Great supporting characters (can’t wait to read their stories). And an ending unlike any other.

Suzie
3.0 out of 5 stars It was okay
3 May 2019 - Published on Amazon.com
Verified Purchase
Spoiler sorta. I could not get into the rape fetish so this book wasn't the one for me. I did finish it and it was well written however I found myself skipping every steamy scene because of the nature of it.
Read more
One person found this helpful

Kenisha Dent
5.0 out of 5 stars Great read
7 January 2020 - Published on Amazon.com
Verified Purchase
Really good and intense read, if romance is your thing. I was never a romance reader until I read this book!
Read more

Michael Hansen
5.0 out of 5 stars The only reason I had to stop reading was to get a couple hours sleep.
30 July 2019 - Published on Amazon.com
Verified Purchase
This was for me in competition with the romance of Twilight and the way hotter than Fifty Shades. I hardly ever read books twice.... but this will definitely be a repeat read.
Read more

SweetNY
5.0 out of 5 stars Two reasons to read these books-> Weston & Donovan!
4 January 2020 - Published on Amazon.com
Sabrina comes back into Weston King and Donovan Kincaid rich filthy world holding the piwer she didn't have ten years ago. Will she win? The sex scenes were rougher more like bdsm rape so if that is bad for you move on as there are many sex scenes. I binge read both books in 3 days. I like the characters its also nice to read about the filthy details of how rich a luxury lifestyle the men have. Sabrina wants to live that rich life very badly. I like this authors previous works so I bought this set.
Read more
Go to Amazon.com to see all 6 reviews 4.6 out of 5 stars
Get FREE delivery with Amazon Prime
Prime members enjoy FREE Delivery and exclusive access to movies, TV shows, music, Kindle e-books, Twitch Prime, and more.
> Get Started
Back to top
Get to Know Us
Make Money with Us
Let Us Help You
And don't forget:
© 1996-2020, Amazon.com, Inc. or its affiliates