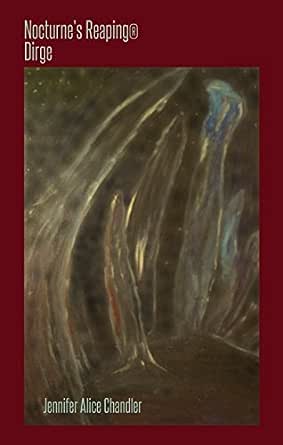 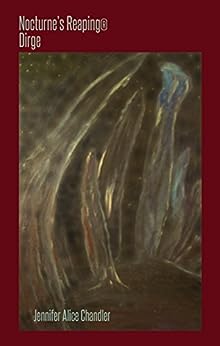 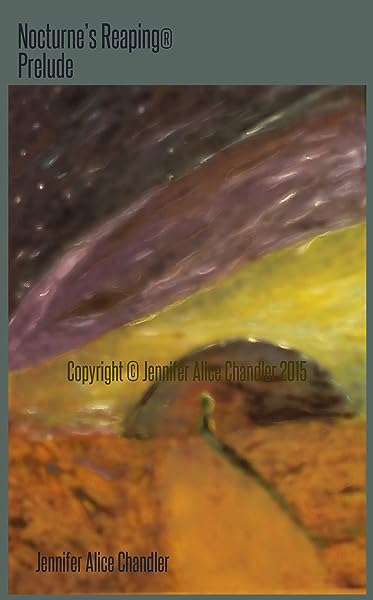 Leader Monrage’s merciless plot has come to fruition — unleashing unspeakable evil onto the universe. The first to feel its effects is a small, isolated colony known as 52. Nora Montgomery had been living a pretty normal life — normal in her view at least. But then, the nebula reapers descend — turning her life upside down and exposing secrets of the world — a world she thought she knew. Together with a young man named Jack Callahan, she must try to claw her way free from the tightening noose that threatens to take all of their lives.

Two different dreams contributed to two of the scenes in this book. One was of the air taxi in Chapter One. The second was about the confinement exercise.

The author is a Christian who is originally from Ashland, Ohio. She has been creating stories from an early age. While still in elementary school, she began to write. Yet, it wasn't until high school and college that her writing took on a more dedicated focus. She is currently working on more books from the Nocturne's Reaping(R) series as well as other works of fiction.
click to open popover