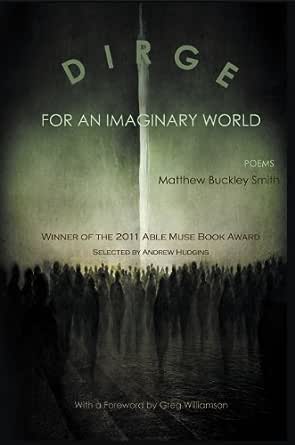 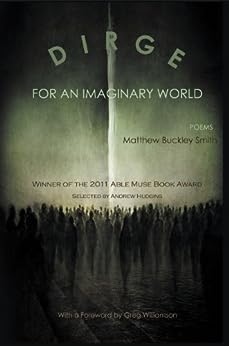 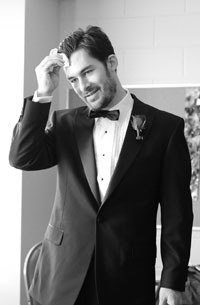 Matthew Buckley Smith was born in Atlanta, Georgia. He earned his MFA in poetry at the Johns Hopkins University. His poems have appeared, or will soon appear in various magazines, including Beloit Poetry Journal, Commonweal, Iron Horse Literary Review, Measure, The Alabama Literary Review, Think Journal, and Best American Poetry 2011. His poetry has been nominated for a Pushcart Prize. He is the author of DIRGE FOR AN IMAGINARY WORLD (Able Muse Press, 2012). He lives in Baltimore with his wife, Joanna. --This text refers to the paperback edition.