$22.21
+ $3.00 delivery
Sold by: RarewavesUSA
$30.68
+ FREE Delivery
Sold by: The Nile Australia
Flip to back Flip to front
Listen Playing... Paused   You're listening to a sample of the Audible audio edition.
Learn more
See all 3 images 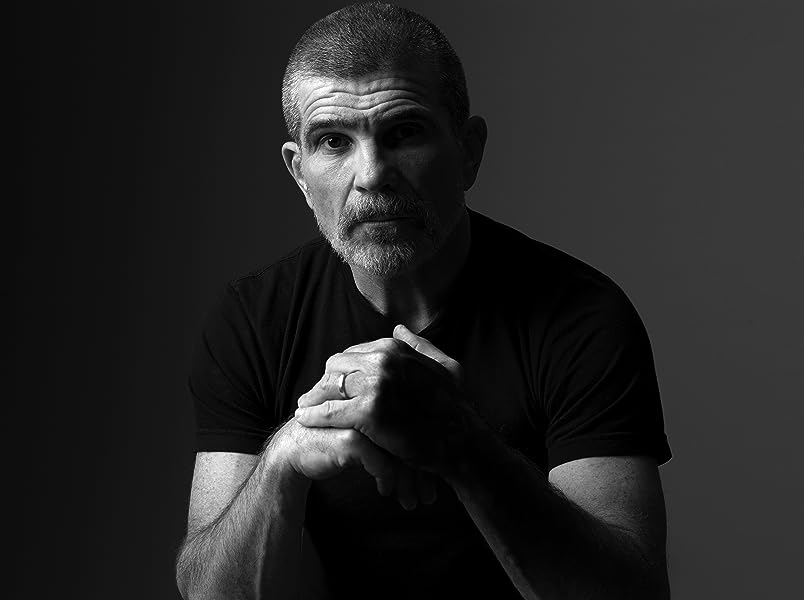 Calling on this unique perspective as playwright, screenwriter, and director of his own critically acclaimed movies, House Of Games and Things Change, David Mamet illuminates how a film comes to be. He looks at every aspect of directing--from script to cutting room--to show the many tasks directors undertake in reaching their prime objective: presenting a story that will be understood by the audience and has the power to be both surprising and inevitable at the same time.

DAVID MAMET is an Academy Award-nominated screenwriter and a Pulitzer Prize-winning playwright as well as a director, novelist, poet, and essayist. He has written the screenplays for more than twenty films, including The Verdict, The Untouchables and Wag the Dog, and has twice been nominated for an Academy Award. His HBO film Phil Spector, starring Al Pacino and Helen Mirren, aired in 2013 and earned him two Emmy Award nominations for Outstanding Writing and Outstanding Directing. He has written more than twenty plays, including Oleanna, The Cryptogram, Speed-the-Plow, American Buffalo, Sexual Perversity in Chicago, and the Pulitzer Prizewinning Glengarry Glen Ross. Born in Chicago in 1947, Mamet has taught at the Yale School of Drama, New York University, and Goddard College, and he lectures at the Atlantic Theater Company, of which he is a founding member.
Read more

4.5 out of 5 stars
4.5 out of 5
468 global ratings
How are ratings calculated?
To calculate the overall star rating and percentage breakdown by star, we don’t use a simple average. Instead, our system considers things like how recent a review is and if the reviewer bought the item on Amazon. It also analyses reviews to verify trustworthiness.

Carol
5.0 out of 5 stars Great Book for Writers Too
Reviewed in the United Kingdom on 4 February 2019
Verified Purchase
This book is aimed at film directors, but the principles are equally true for writers of creative fiction. An easy read it really gets your mind working. Thoroughly enjoyable.
Read more
Report abuse

B. S. Serralheiro
5.0 out of 5 stars Wise words
Reviewed in the United Kingdom on 1 June 2019
Verified Purchase
Some people are just born to teach. David Mamet's vision and recomendations are life changing.
Read more
Report abuse

Stamewo
5.0 out of 5 stars I saw the Masterclass and then I had to read his book.
Reviewed in India on 1 February 2019
Verified Purchase
I randomly saw this book on Amazon recommends and I ordered it, as only a few days ago I saw Mamet's MasterClass and heavily influenced me.

I was really apprehensive when I picked this book because it was a really tiny book and pretty costly compared to its size. However, being a fan of Mamet and someone who works mostly in film line I had to buy it and read it.

I loved how Mamet has written this book. Yes, there is not much content on this book but every word in the book is golden and will help you in your film writing and direction career more than any other book with 100 pages.

Most the content is written in the form of dialogues between him and his students. It was like you were actually sitting in a workshop with Mamet himself guiding you and telling you about his experiences and how to make a good movie.

Though the name of the book is "On Directing Film", I would say this book is more about screenwriting than direction. This is because Mamet by profession is a writer first, being a creator of several plays, screenplays and novels and a director later with superb films such as "House of Games".

I loved this book and I am going to read it again. The last page of this book has made a huge impact on me. There is a question that one of his students ask him that what if he works really hard on his movie but the movie still doesn't work. Basically, it is the question that everyone wants to ask - whether one's hard work will pay.

Truth is that no one can tell anyone in 100% confirmation that whether his hard work will pay off. You just have to do hard work and then wish everything ends in success.

Mamet answers the student in the form of a story and it was the perfect ending to a perfect book.
Of course, you have to read the book to know what that story was.

If you are a filmmaking student, and a wannabe writer-director, this book is a must read and is another bible which you should read religiously, again and again, to get inside the mind of the master screenwriter legend called Mamet.
Read more
10 people found this helpful
Report abuse
See all reviews
Back to top
Get to Know Us
Make Money with Us
Let Us Help You
And don't forget:
© 1996-2021, Amazon.com, Inc. or its affiliates