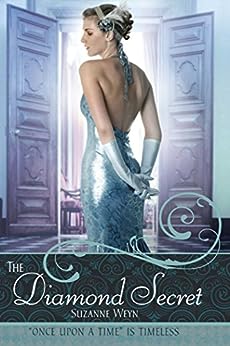 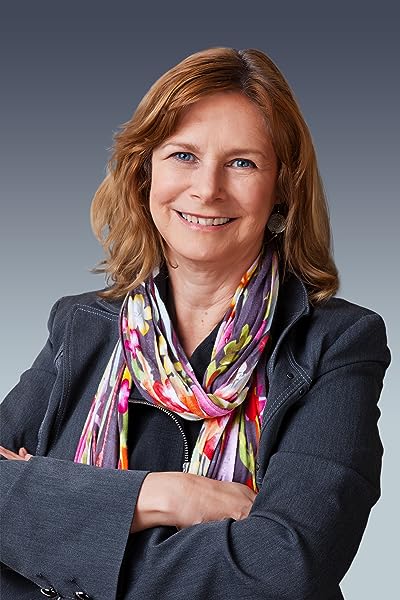 The Diamond Secret (Once upon a Time) Kindle Edition


Suzanne Weyn has written more than one hundred novels for children and young adults, and has had her work featured on the New York Times bestseller list. Her other Once upon a Time books include The Crimson Thread, Water Song, and The Night Dance. Suzanne lives in Putnam Valley, New York. --This text refers to an out of print or unavailable edition of this title.

Princess of the Midnight Stars
5.0 out of 5 stars Simply Beautiful
Reviewed in the United Kingdom on 13 July 2012
Verified Purchase
I have a major soft spot for fairy tale re-tellings and the story of Anastasia is no exception.
I remember watching the animated movie years ago when i was a kid and thinking how stupid Anastasia was for choosing the guy over being the princess.
This was before i was a teen and my sweet romantic side came out. My opnion is very different now, and if given the chance between royalty and the guy i was in love with, i'd personally make the same choice as Anastasia.

That's one of the things that make this story so appealing in my eyes. Every girl, at some level, dreams of meeting the man who they love so much and, loves them in return, that they'd give up everything just to be with them. And that to me is the very essence of this story and the aspect that makes it most popular.
The other reason this sort of fairytale is so popular (at least to me) is the fantasy of being rescued from a world that is sometimes cruel and diffcult and given a chance to shine and be something different, instead of being stuck in your normal and everyday life.
If, on the off chance, the romance doesn't sparkle for you, then the mystery and adventure surrounding the story will capture you until the very end. Even if you have heard the original story this one still offers a few surprises and even i didn't see the final surprise surrounding Anastasia's survival coming.

If your looking for a nice cosy night in to unwind after a hard day at work (or school) then this is definately the book for you. Curl up in bed with your cup of tea, a bar of galaxy and read a truly romantic, stunning and adventure filled novel.

Michelle H. Lindberg
4.0 out of 5 stars Anastasia
Reviewed in the United Kingdom on 5 October 2013
Verified Purchase
An interesting take on the Romanov/Anastasia stories. However, if you've seen the animated feature called Anastasia from the mid-90's then this book brings nothing new to the table.
Read more
Report abuse

Estela
5.0 out of 5 stars anastasia retelling
Reviewed in Spain on 4 May 2021
Verified Purchase
i love this retellings series, and i loved more this book; easy to undertand
Read more

5.0 out of 5 stars anastasia retelling
Reviewed in Spain on 4 May 2021
i love this retellings series, and i loved more this book; easy to undertand
Images in this review

KC
5.0 out of 5 stars Exactly as expected
Reviewed in the United States on 2 July 2019
Verified Purchase
Book in condition I expected based on description. Arrived on time.
Read more
Report abuse

P. Romance
4.0 out of 5 stars Like the Movie, You'll Like the Book
Reviewed in the United States on 30 June 2009
Verified Purchase
If you liked the animated movie, "Anastasia", then you'll like this book as well.

Ivan and Sergei are in search of the grand duchess Anastasia, so they can gain the reward that was offered for her return. In comes Nadya. Orphaned as a young girl with no recollection of her past, Nadya works as a waitress in a tavern after the asylum she was staying at was shut down. Ivan, who witnessed the death of the Romanov family, felt something familiar about this girl and knew he wanted her to play the role of Anastasia, despite her less than genteel appearance. So they worked and hitched their way towards France, dodging police and a scarred-face man.

There are a lot of similarities to the movie. However, the book doesn't have the magical factor and bats and the main characters are much younger. Despite the similarities, this book was very well written in its own right. I found Nadya to be a charming girl. She was cute and absolutely funny with all the little pranks she played on Ivan. Despite her rough upbringing, Nadya didn't let adversity get her down. Instead, she developed a strength and humor that was admirable. Ivan was an okay hero, with a huge chip on shoulder. Like most soldiers, he was idealistic but soon disillusioned with what he thought would be a brighter future for his country. During their travels, Ivan and Nadya started to develop feelings for each other. And of course, Ivan being Ivan, did his best to downplay his growing feelings. He was a frustrating character but one can't help but feel some empathy for. Sergei was more of a fatherly figure throughout the story. He mostly dispensed advice and helped move the story along. The ending worked out happily with all loose ends tied up.

The chapters were short and to the point. There were enough humor, drama and action that made the story readable. The characters were likable and endearing. Definitely another keeper from the `Once Upon a Time' series.

Read more
14 people found this helpful
Report abuse
See all reviews
Back to top
Get to Know Us
Make Money with Us
Let Us Help You
And don't forget:
© 1996-2021, Amazon.com, Inc. or its affiliates