Diamond in the Dust and over 1.5 million other books are available for Amazon Kindle . Learn more
Share <Embed> 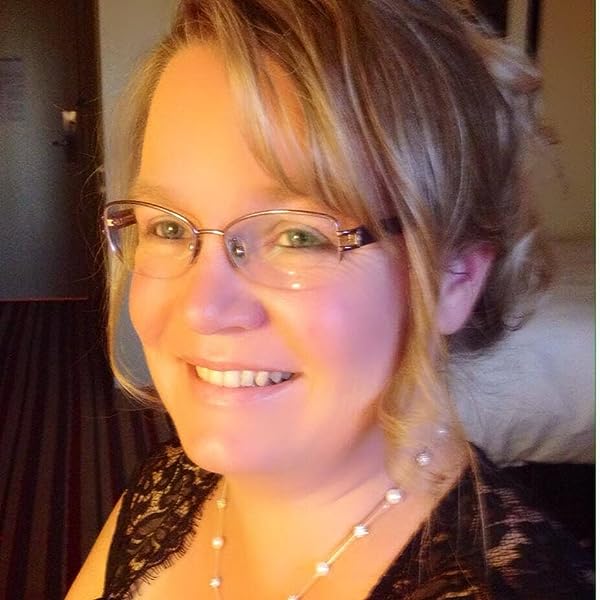 Page 1 of 1 Start overPage 1 of 1
Previous page
Next page
Start reading Diamond in the Dust on your Kindle in under a minute.

4.8 out of 5 stars
4.8 out of 5
129 global ratings
How are ratings calculated?
To calculate the overall star rating and percentage breakdown by star, we don’t use a simple average. Instead, our system considers things like how recent a review is and if the reviewer bought the item on Amazon. It also analyses reviews to verify trustworthiness.

Amazon Customer
5.0 out of 5 stars Really Great Book
Reviewed in Australia on 16 June 2017
Verified Purchase
I have really enjoyed reading these books and I hope that the Second Chance Time Travel Romances Never stop because they are books that are very hard to put down.
I can see there is other people to be written about. The other thing is what happens to Revenue Johnson and who are they above him. These books are really great and leave you wanting more.
Make them into movies.

Tessa
TOP 100 REVIEWER
5.0 out of 5 stars Thank you to those readers who persuaded her to go ahead with the task as she has done a fantastic job! In Book 2 we learnt that
Reviewed in Australia on 1 October 2015
Verified Purchase
This is the thiird book in this series. As Ms Henderson said in her foreword, it had to be difficult for her to write a positive story about Gabe after her depiction of him in Book 2.
Thank you to those readers who persuaded her to go ahead with the task as she has done a fantastic job!
In Book 2 we learnt that his mother (a prostitute) gave him no love, told him all the time how useless he was and how his father didn't want him as he was quite happy with the son he did have (Tyler). He grew up a furiously angry and bitter man filled with envy and hatred for his father & brother. All he wanted was vengeance; to make Tyler as miserable as he was - and he was prepared to do anything, no matter how bad, to achieve it. He went a bit too far when he caused the deaths of some of his neighbour's stock and, after being beaten to a bloody pulp, was about to be hanged. At that moment the Reverend appeared and, despite the fact that Gabe showed no contrition at all, sent him forward to the present day.
Morgan Bartlett is a single mother who became involved with a very wealthy man (Bryce Monroe) while on holiday with her best friend (Ashley) in Montana. She fell pregnant but found out before the birth that he was abusive. She immediately left him and, shortly after, gave birth to a boy, Logan. Her mother has been trying to force her to marry Bryce which has forced her to take refuge with Ashley. While driving home she comes across a beaten and bloodied Gabe at the side of the road. She takes him home and does all she can for him but is surprised when he asks her not to call a doctor.
As things develop, it becomes obvious that they will not be able to stay in California and the three of them head for Montana.
Morgan has been attracted to Gabe from the beginning but Gabe refuses to admit to his feelings as he considers her to be a lady and above him in status. Obviously things change!
This is a far more complex story than the first two. They were excellent and historically correct and interesting involving characters who needed a second chance, which is where the Reverend comes into it. In this story Gabe had done nothing to deserve a second chance and everything falls into the pot when the Reverend is pulled up by his superiors for breaking too many rules.
Because of this Gabe finds himself in a situation where he realises what heartache he put his brother through and is suddenly faced with unbelievably difficult choices.
Can somebody who was so close to madness change?
Can Morgan and Chase find happiness together when everything is against them.
I strongly recommend that you get all three books at once and read them in order to truly appreciate this book.
The romantic scenes are nice and not over the top and Ms Henderson has really struck at the heartstrings with this story.
I'm wondering if there could be another chance for Bryce?
Read more
Helpful
Report abuse

Gayle Jones
5.0 out of 5 stars Loved it.
Reviewed in Australia on 2 December 2017
Verified Purchase
I loved this book just as much as the 2 previous ones. Time travel isn't something I would usually read but I didn't want to put these books down. Highly recommend.
Read more
Helpful
Report abuse

jane pearson
5.0 out of 5 stars Diamond in the Dust
Reviewed in the United Kingdom on 20 October 2019
Verified Purchase
A fantastic book I loved from beginning to end Gabe MacFarlane finally finding his second chance with Morgan and her son Logan it's so intriguing and the twist at the end in the plot keeps you hooked the characters are portrayed really well that they bring the story to life like your there as one of them willing Gabe to do the right thing I love this series so much that I am going to read the next book now.
Read more
Report abuse

History Geek
3.0 out of 5 stars Not the best in the trio..
Reviewed in the United Kingdom on 6 June 2016
Verified Purchase
Not as strong as the others in the series and although I wanted to find out what happened to Gabe, I didn't like him enough in the previous book to care really!
Very rushed, meandering...and as the majority of it is set in the present day it didn't hold my interest. The other two book are really great reads though as stand alone novels and I can really recommend them.
Read more
Report abuse

sally acott
5.0 out of 5 stars Diamond In the Dust
Reviewed in the United Kingdom on 2 May 2020
Verified Purchase
This was my favourite book out of the first 3..Loved how the bad boy became good and all the connections to the previous tales...you need to read in order. Disappointed the 4th book had no link to these as would have liked to have heard further info on these families as asides in another tale
Read more
Report abuse

Jill M
5.0 out of 5 stars A diamond of a story!
Reviewed in the United Kingdom on 6 August 2015
Verified Purchase
I have enjoyed all three of Peggy L Henderson's Second Chance Time Travel series, this is the third one and has links with the first two, though can be read as a stand alone- I guarantee you will want to read all three! The time travel aspect adds an extra layer to the story line, which is enjoyable, romantic, pure escapism and a page turner in the nicest of senses.
Read more
Report abuse

Kindle Customer
5.0 out of 5 stars great book
Reviewed in the United Kingdom on 25 July 2017
Verified Purchase
This is one of a series which I loved reading I wish there was more of them
Read more
Report abuse
See all reviews
Get FREE delivery with Amazon Prime
Prime members enjoy FREE Delivery and exclusive access to movies, TV shows, music, Kindle e-books, Twitch Prime, and more.
> Get Started
Back to top
Get to Know Us
Make Money with Us
Let Us Help You
And don't forget:
© 1996-2020, Amazon.com, Inc. or its affiliates