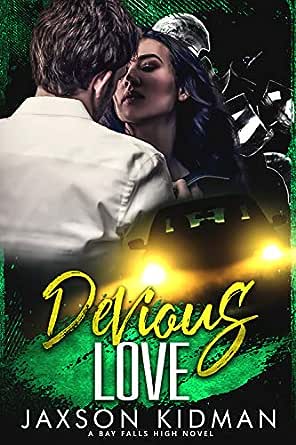 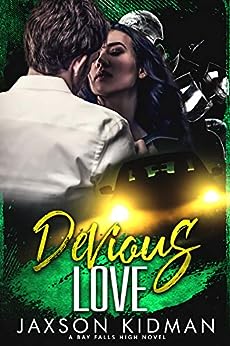 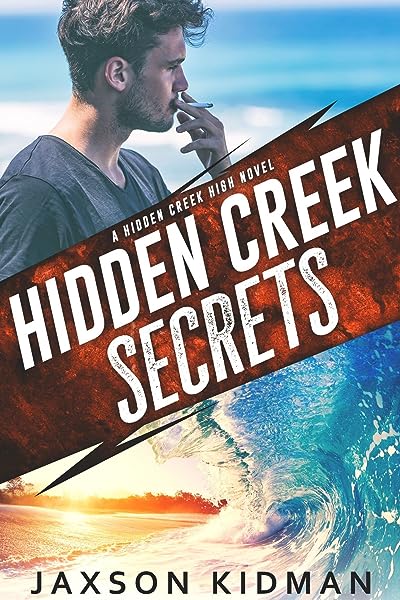 sharon
5.0 out of 5 stars The twists and turns, just brilliant!
Reviewed in Australia on 17 September 2020
Wow! The revelations that kept unfolding left me absolutely stunned. I read this straight through, I honestly couldn't put it down, it was that good. The ending .... well, is it the end? I really hope there's more!
Read more
Helpful
Comment Report abuse
See all reviews

The biggest hit was when the first surprise twist was revealed. And let me tell you, I hadn’t felt like that since Hil’s story. I kid you not when I say that.
MOTHER CHUCKER!!!
I lost it for a good 5 minutes, as it all just went downhill for me from there. And that’s not me being dramatic, when I say that. It’s the truth! It physically affected me from the inside, that I had stopped reading just so I could calm down.
It actually affected me so much more so than I thought possible, that I actually lost faith in the story. And yes I know it sounds crazy and over dramatic, but it’s the truth.
In fact, during that “meltdown” break, I contemplated to just leave it there and not finish the story. And that should tell you something right there, since I never do anything like that, no matter how much I dislike or hate the book. I always finish books, I can’t not finish them. It’s not in my nature to do that!
And even when I did get back to it (reading), I actually had a hard time trying to continue, that I actually stopped AGAIN and left it for a few hours. And for that I am glad I did, because it actually helped and I was able to finish the book in the end.

I will admit because of my huge ass OMG reaction to the first surprise, it did sort of affect my reaction in a 70-30 ratio to the book. And so the rest of the story kind of became sort of anticlimactic, for me at least. But I also believe when another surprising twist was revealed, it didn’t hit me as much. Mainly because I had my suspicions about it in the back of my head. And for another surprise twist reveal, it definitely took a moment or two for it to really hit me and sink in.

I think it is safe to say that the book definitely had a lot of emotions and feelings with all the twists and turns, especially when it came the surprises, Jaxson definitely threw some curveballs there because I definitely didn’t see it coming with one of those surprises and that’s for sure. Like I mentioned above.

Am I glad I finished it in the end? HELL YES!
Did I end up getting the answers to all my questions? YES!
Was I happy with the ending? YES!
Was I happy with the end couples?! Surprisingly Yes!!
Am I surprised who Winter ended up with?! HELL FREAKIN YEAH! I definitely did not see that coming. But I am definitely happy.
Was the book worth the wait? I would say I am 60-40 on that.
Was it worth the read? Definitely.
Did I enjoy Winter’s story overall? HELL YEAH!

I have to face it, Jaxson has a magic touch in his writing. Because even though the story pushed me away, he was managed to reel me back in like always.

Would I recommend the book/series? HELL FREAKIN YEAH! Especially if you have read Tinsley and Belle’s stories!
Read more
Report abuse

Sarah
5.0 out of 5 stars An absolute must read!
Reviewed in the United Kingdom on 17 September 2020
Verified Purchase
OMG!! This series has had so many twists and turns. And when you think you know what is going on, Jaxson gives us the biggest curve ball in the conclusion to Winters story. Everything is discovered in the end, with the secrets and truth finally revealed. Just as you think it is all over, Jaxson is there with yet another of his almighty cliffhangers!! This series is worthy of way more than 5 stars ⭐️ An absolute must read.
Read more
Report abuse

Kindle Customer
5.0 out of 5 stars Remembering it all!
Reviewed in the United Kingdom on 19 September 2020
Verified Purchase
Wow! I didn't expect that at all! There were so many twists and turns and what you thought happened didn't! Winter thinks she knows everything but finds she's still missing bits of her memory. How will she cope when the truth finally comes out? Which one of the guys is going to be by her side? Can she finish what she started or is she in over her head? Another great read from Jaxson that leaves you hanging for more!
Read more
Report abuse

Amazon Customer
4.0 out of 5 stars Hopefully there's more.
Reviewed in the United Kingdom on 16 September 2020
Verified Purchase
I love all the BFH books and Winters story did not disappoint. However I really hope there is more to come as that ending is cryptic. Can't wait to read about NEXT.
Read more
Report abuse

Amazon Customer
5.0 out of 5 stars Amazing
Reviewed in Canada on 16 September 2020
Verified Purchase
As always Jaxson Kidman writes another epic book but leaves us shook at the end. Loved this series loved everything about winter and her wild ride can’t wait to see what come next from Jaxson Kidman!
Read more
Report abuse
See all reviews
Get FREE delivery with Amazon Prime
Prime members enjoy FREE Delivery and exclusive access to movies, TV shows, music, Kindle e-books, Twitch Prime, and more.
> Get Started
Back to top
Get to Know Us
Make Money with Us
Let Us Help You
And don't forget:
© 1996-2020, Amazon.com, Inc. or its affiliates