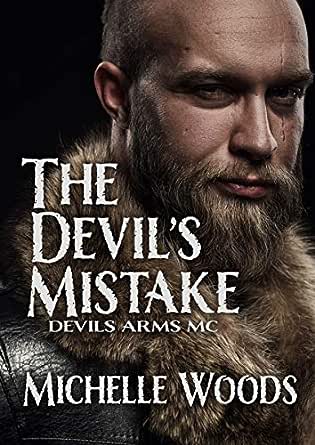 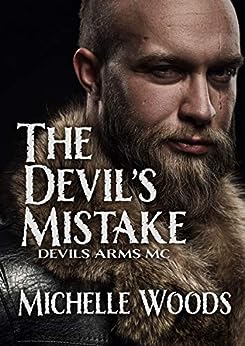 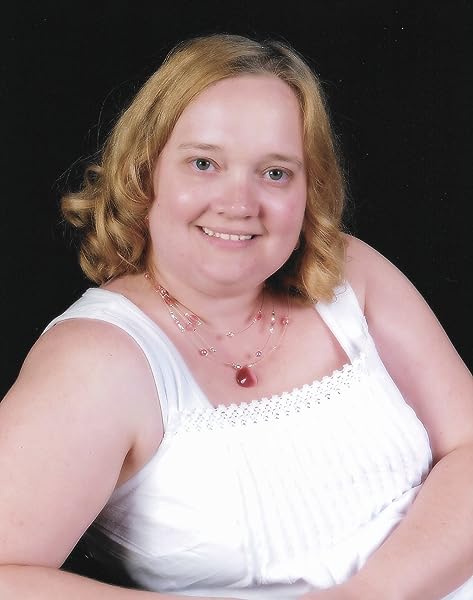 Brody “Rage” Jameson has only ever loved one woman. He never thought he would ever leave her side once he finally made it home. After spending three glorious nights in her arms, his world shattered and he had to leave her. He was always planning on coming back for her once he had everything sorted, only he returned to find her living with another man and pregnant. With his soul ripped out and his world spiraling, he sank all his anger into the Devils Arms MC. For years he was content to be a part of the MC. Now she’s walked back into his town and his life. From the moment he first lays eyes on her he knows damned well he won’t walk away a second time. Zoey was about to find out she’s always belonged to him, and a devil never makes a mistake twice.

Zoey Fredricks thought she’d found the love of her life at sixteen. Two years later he went off to the Army. She waited on him to come back for six years. Three nights of bliss was all she got before he disappeared on her again, leaving her pregnant and confused. Her heart in shambles from the accusations he threw at her when he finally decided to show his face left her lost and confused. Now five years later she was coming back to her hometown to start again. It was a hard choice, but she’d do anything for her son, even if it meant she had to face his father.

Sherron Beard
3.0 out of 5 stars Not what I expected
4 May 2019 - Published on Amazon.com
Verified Purchase
This is another of the recent rash of MC formula books. the H starts off alpha and winds up beta, the h is the usual mix of beauty/helplessness and the story line action winds up being their sex life. If that is what you are looking for in a book, then this will meet your needs! I prefer plot...
Read more
3 people found this helpful

Pearl
1.0 out of 5 stars Nope!
4 May 2019 - Published on Amazon.com
Verified Purchase
Too much $$ for what I got! Story was awful & so was the writing.
It was so choppy & there were holes in the story. Not believable at all!
I want my money back!

Amazon Customer
5.0 out of 5 stars Wow
26 April 2019 - Published on Amazon.com
Verified Purchase
It was so reading about Rage Zoey. This book has a great story, hot bikers, sassy kids, strong women, funny tales, hot sex and just the right bit of sadness. Overall it was a great read. But make sure you read book 1 first. Congrats to Michelle for a great start to a new series. This is not the only series I have read from this author. The others are fantastic too.
Read more
One person found this helpful

CA Reader
5.0 out of 5 stars A Sexy Sweet and Heart Touching
2 May 2019 - Published on Amazon.com
Verified Purchase
If you like a hero with a rugged, bad boy exterior with a loyal and devoted heart, you will love Rage! He will melt your heart. Zoey overcomes a lot and become a woman strong enough to build the life she deserves. Loved going on a journey with these two.
Read more

mare
5.0 out of 5 stars The devil's mistake
27 April 2019 - Published on Amazon.com
Verified Purchase
Good read almost as good as your red devils and blue bandit series hope there will be more to read about these groups
Read more
One person found this helpful
Go to Amazon.com to see all 6 reviews 3.8 out of 5 stars
Get FREE delivery with Amazon Prime
Prime members enjoy FREE Delivery and exclusive access to movies, TV shows, music, Kindle e-books, Twitch Prime, and more.
> Get Started
Back to top
Get to Know Us
Make Money with Us
Let Us Help You
And don't forget:
© 1996-2020, Amazon.com, Inc. or its affiliates