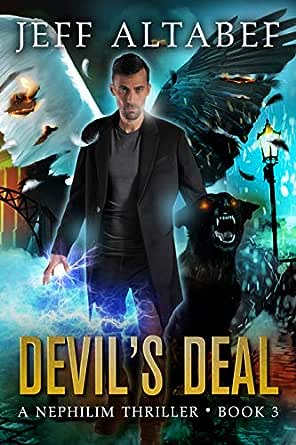 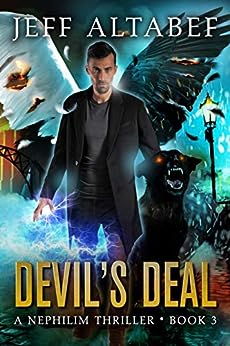 EDITOR: Lane Diamond has over 160 published books to his editing credit, including many multiple award-winners, across many genres and styles.

EDITOR: Kimberly Goebel loves reading. Books have always been a part of her environment and her life. She taught English Literature for many years and her favorite part was watching students find their voice in writing. She edited at Weekly Reader for about a year prior to taking time off to have children. They are now writing their own stories, and reading as many books as their mama! She manages an independent bookstore in Chappaqua, New York called Scattered Books, which is her second home. She travels often with her family, and friends, and always makes sure to find the bookstores wherever they go. --This text refers to the paperback edition.

4.4 out of 5 stars
4.4 out of 5
3 global ratings
How are ratings calculated?
To calculate the overall star rating and percentage breakdown by star, we don’t use a simple average. Instead, our system considers things like how recent a review is and if the reviewer bought the item on Amazon. It also analyses reviews to verify trustworthiness.

Maria-Anne
5.0 out of 5 stars Already looking forward to the next book in the series
Reviewed in the United States on 10 January 2020
Verified Purchase
Having read the first two books in the series I was curious what the reception in Hell was going to be like. The meeting with Lucifer was interesting and I'm not going to tell you how because I do not want to give any spoilers. Let me just say that Lucifer is portrayed in an unusual way and I loved it. Poor Steven ends up more and more in a dilemma which side to chose. Neither side has been very honest with him.
This book does not end in a cliffhanger but I think a lot of people will be looking for book four when it comes out. Personally I'm hoping that Steven will somehow act as a peacemaker, bring both sides together and avoid triggering the Apocalypse.
Read more
Report abuse
See all reviews
Back to top
Get to Know Us
Make Money with Us
Let Us Help You
And don't forget:
© 1996-2021, Amazon.com, Inc. or its affiliates