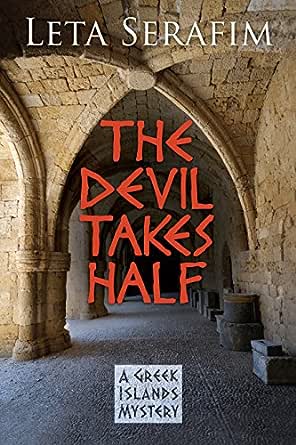 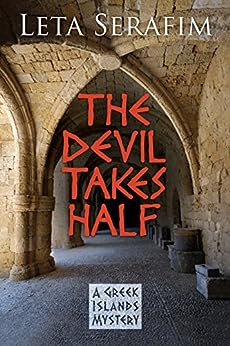 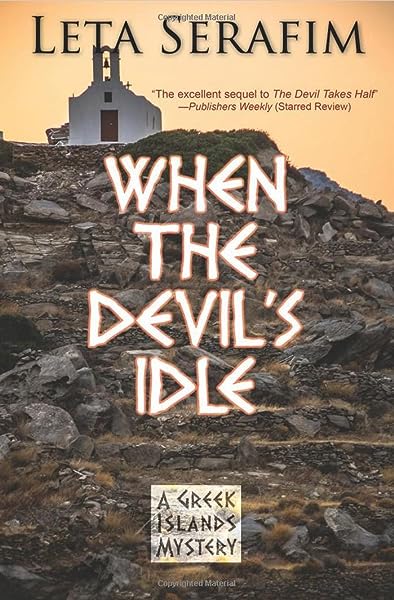 (Starred Review--Featured as a Best Summer Debut) "Serafim's dense prose is perfect for lovers of literary and scholarly mysteries. Her plotting is methodical and traditional, with subtle nods to Sherlock Holmes, Greek mythology, and historical events."

"[An] impressive debut.... Serafim has a good eye for people and places, and sheds light on the centuries of violent passion that have created an oppressive atmosphere hanging over the sunny Greek landscape."

"The Greeks have a word for it, and in this fast-paced, delightful mystery, that word is murder.... The real buried treasure is pure pleasure in Serafim's debut novel."

"The Greek setting gives this book not only an exotic locale but also characters that have a different way of looking at life and often, motives that wouldn't exist if this happened in... Cleveland. Take a literary visit to Greece. You won't regret it!"

--Jodi Webb --This text refers to an alternate kindle_edition edition.

Leta Serafim graduated from George Washington University in D.C. with a degree in political science and Russian studies. While in college, Leta worked at the Washington Post, writing obituaries and doing research for the national desk, and later joining the staff of the Los Angeles Times Washington Bureau. Following her marriage to a Greek national, Philip Serafim, Leta moved to Athens. When she moved back to the U.S. seven years later, she wrote for local papers and the Boston Globe. After her mother began to lose her sight from glaucoma, she began designing and launching multiple media campaigns to increase public awareness of this disease. Leta spends at least one month every year in Greece and has visited over 25 islands. The Devil Takes Half is her first novel and the first book in the Greek Islands Mystery series. Coffeetown Press will also be publishing her work of historical fiction, To Look on Death No More. --This text refers to an alternate kindle_edition edition.