Skip to main content
The Devil Delivered and Other Tales and over 1.5 million other books are available for Amazon Kindle . Learn more
Share <Embed> 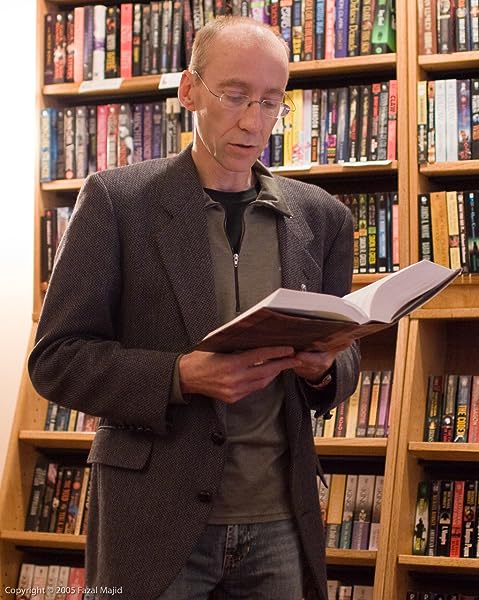 The Devil Delivered and Other Tales Paperback – 16 September 2013

Page 1 of 1 Start overPage 1 of 1
Previous page
Next page
Start reading The Devil Delivered and Other Tales on your Kindle in under a minute.

"A collection of three extraordinary and dazzling tales from the imagination of Steven Erikson, creator of the epic 'Malazan Book of the Fallen' fantasy series."

Steven Erikson has carved a name for himself in the pantheon of writers of fantasy fiction, but his dazzling storytelling, singular vision and narrative style do not stop at the awe-inspiring Malazan world. Here, he tells three very different but equally captivating tales...

Set in the near future, The Devil Delivered is a powerful, apocalyptic story. The land owned by the great Lakota Nation blisters beneath a hole in the ozone layer the size of the Great Plains of North America. As Nature falls victim to its wrath and scientists scramble to understand what is going on, a lone anthropologist wanders these dead lands, broadcasting his observations on a phenomenon that threatens our world . . .

Revolvo takes place on an alternate Earth. At some point evolution took a curious turn and a secret, nepotistic society of agencies, bursaries and peer-review boards allows self-proclaimed artists to survive without an audience . . .

In Fishin’ with Grandma Matchie, a nine-year-old boy recounts the story of his summer holiday. What begins as an ordinary trip to visit his grandmother becomes a fantastical journey into imagination and perception in the wild world inhabited by Grandma Matchie . . .

"Steven Erikson is a qualified archaeologist and anthropologist. His debut fantasy novel, Gardens of the Moon, was shortlisted for the World Fantasy Award and introduced readers to his epic, ten book 'Malazan Book of the Fallen' sequence, which has been hailed 'a masterwork of the imagination'. He followed this with Forge of Darkness, the first volume in a new epic fantasy trilogy which takes readers back to the origins of the Malazan world. Steve lives in Victoria, Canada. o find out more, visit www.malazanempire.com and www.stevenerikson.com"
Read more

Jared Mortlock
5.0 out of 5 stars Five Stars
Reviewed in the United States on 20 October 2014
Verified Purchase
Excellently written and imaginative tales, written by a Master.
Read more
Report abuse
See all reviews
Back to top
Get to Know Us
Make Money with Us
Let Us Help You
And don't forget:
© 1996-2021, Amazon.com, Inc. or its affiliates