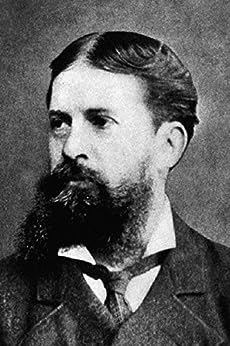 A Detailed Classification of the Sciences (Illustrated) Kindle Edition