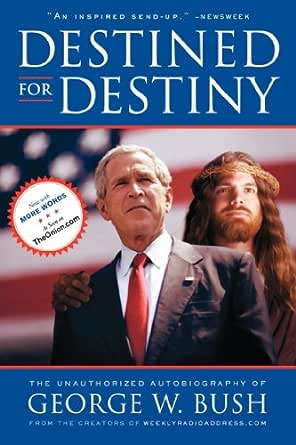 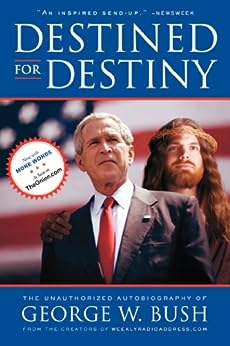 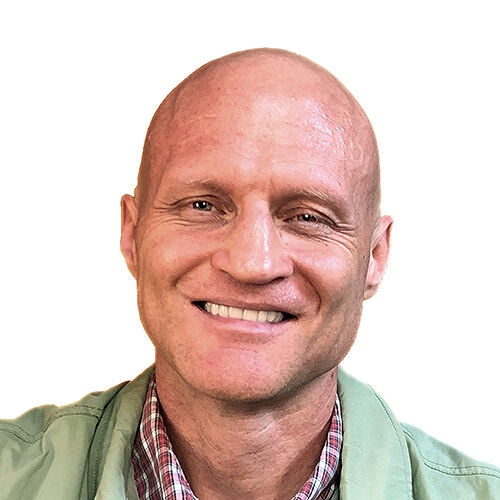 "An inspired send-up." - Newsweek --This text refers to an out of print or unavailable edition of this title.

Scott Dikkers and Peter Hilleren, George W. Bush's ghostwriters, are the creators of WeeklyRadioAddress.com, featured on TheOnion.com and as a podcast through iTunes. Scott is the editor-in-chief (and one of the co-founders) of The Onion. Peter is a television and radio producer. --This text refers to an out of print or unavailable edition of this title.

Thomas R. Mchenry
3.0 out of 5 stars A very funny read!
Reviewed in the United States on 8 June 2014
Verified Purchase
It's hard to describe this book in that it is written from the point of view of GWB himself. A lot of chuckles and some laugh-out-loud moments...the interesting thing is that the "fictional" Bush is oddly co-joined with the real one. This NOT a book for any real Bush fans. They would find it offensive but being in the public eye and holding the highest level job in the country makes the person fair game for satire and sometimes ridicule. In my opinion, the chapter about Laura Bush and mention of her throughout the book are actually over-the-top and I think unnecessarily cruel. Not really funny. Just sort of mean. Overall it is a funny and engaging read if one can get past that truth and fiction about this controversial man are often the same.
Read more
One person found this helpful
Report abuse

Lauren M
3.0 out of 5 stars C+
Reviewed in the United States on 30 December 2008
Verified Purchase
A parody mocking President Bush's fictional attempts at writing an autobiography, one would expect to find biting satire and witty observations. This is true to a certain extent. The authors aren't creative in what they choose to spoof - Bush's malapropisms, for example, are quite abundant - but when they hit the mark, they really shine. There are some truly delicious lampoons, including a hilarious chapter on Laura Bush, and the way in which they have their fabricated protagonist twist the truth is always entertaining. Much is made about his impact on history, and the line, "I say to my critics, let history be the judge of my legacy, not the historians," is what the reader can come to expect from the text. However, the parody becomes wearisome and repetitive after half of the book, so that it takes some slogging to get through the rest. By the time the last page has been read, one realizes that they haven't really gained any new humorous insights - it feels like an over-extended joke. So, while there might be some clever aspects, the material here isn't particularly hilarious.
Read more
2 people found this helpful
Report abuse

Carol Shuman PhD
5.0 out of 5 stars Not for the GOP at birthers!
Reviewed in the United States on 11 March 2015
Verified Purchase
Although this is a well worn topic, Dikkers is an amusing writer and brings new laughs to an oft recalled and not very funny situation that has had major impacts on our country. I'm not sure whether we're "laughing with" or "laughing at," but laughing, nonetheless.
Read more
Report abuse

DisneyDenizen
5.0 out of 5 stars PARODY
Reviewed in the United States on 6 January 2020
Verified Purchase
Very funny read.
Read more
Report abuse
See all reviews
Back to top
Get to Know Us
Make Money with Us
Let Us Help You
And don't forget:
© 1996-2021, Amazon.com, Inc. or its affiliates