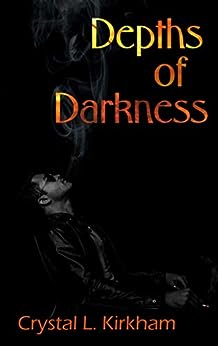 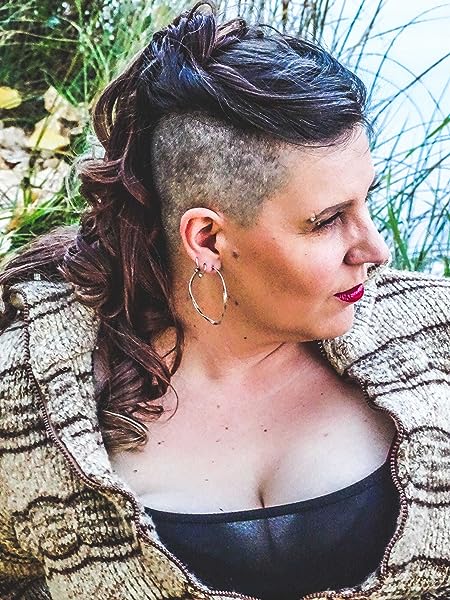 Sean Erik
5.0 out of 5 stars A dark but enjoyable journey
Reviewed in the United States on 24 November 2020
Verified Purchase
This book was a look into darkness and a great read. If you like dark Urban fantasy this is a book for you.
Read more
Report abuse
See all reviews
Back to top
Get to Know Us
Make Money with Us
Let Us Help You
And don't forget:
© 1996-2021, Amazon.com, Inc. or its affiliates