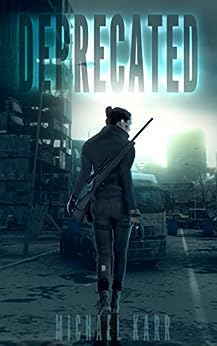 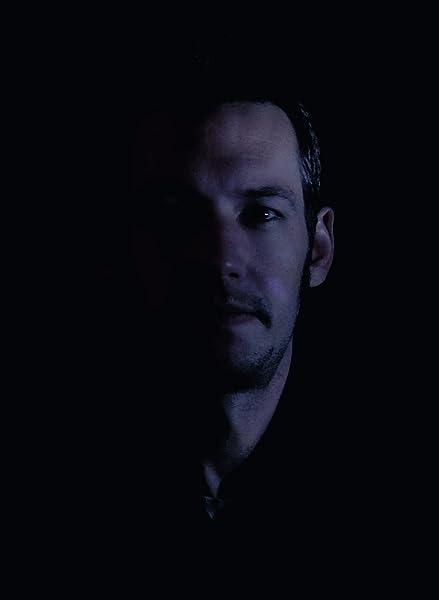 by Michael Karr (Author) Format: Kindle Edition
See all formats and editions
Sorry, there was a problem loading this page. Try again.

In a fallen society…

…technology was supposed to save them.

But will it destroy what’s left?

Rylee had lived her whole life in Seattle. The natural disasters had destroyed most of the world. They were told the technology would save them. It was a lie.

Elects could afford the implants.

She hated the Elects, except for one. Grayson seemed different, but could she trust him? The rest were cruel, privileged, and dangerous. They were supposed to help everyone, but greed made the Alliance the enemy. The rules were designed to oppress the Norms.

Will anyone stand up for the have nots?

Rylee and her young rebel friends had a plan. Hunt the Elects. Protect the Norms. Defy the Alliance. But when Rylee unwittingly kills the son of a high-ranking Elect, the Alliance retaliates, executing an innocent Norm. Shattered, Rylee questions if she can go on.

Does she have the strength…

…to save her friends and family?

Will she let feelings for Grayson cloud her judgment?

You’ll love this fresh take on post-apocalyptic survival, because the characters are worth rooting for and the struggle will keep you turning the pages.

Michael Karr is approximately 1.1 trillion milliseconds old. He mostly writes code for computers, but occasionally deigns to write for humans. Professionally, he’s a software engineer. A career which has let him work on Virtual Reality and the world’s first head-mounted holographic computer. He loves any book from Brandon Sanderson, writing about himself in 3rd person, and cheeseburgers. He lives in Texas with his wife, kids, and holograms.

Connect with him at: www.michaelkarrbooks.com

Janice B
3.0 out of 5 stars Okay rwad
Reviewed in Canada on 17 October 2021
Verified Purchase
It helped pass my time but it was a typical apocalyptic story
Read more
Report abuse

Jon H.
5.0 out of 5 stars Couldn't put it down
Reviewed in the United States on 31 July 2021
Verified Purchase
Yes, this is your typical YA dystopian book. Yes, it can be predictable. But by halfway in, I just couldn't put it down. The entire time I was reading, I kept thinking "this will be a movie some day". Are there plot holes? Yes. Are there things that make you think, huh? Yes. But beyond that, the plot and characters grabbed me, and I read long into the night to see what happens. Going to grab book 2 now!
Read more
Report abuse

angela horst
5.0 out of 5 stars Great Read
Reviewed in the United States on 15 January 2020
Verified Purchase
This book took the dystopian world into a familiar direction with some new twists. The outsiders against the privileged in a battle for life or death. It does end with some parts of the story resolved but definitely on a cliffhanger.
Read more
Report abuse

Roque
3.0 out of 5 stars Unconvincing characters. Another YA dystopian novel
Reviewed in the United States on 2 September 2019
Verified Purchase
The characters were not convincing at all, after reading the first pages I was already guessing what would happen next. With so many innovative works out there, it's hard to come up with something really good, although the author did a great job putting together a gripping storyline. Yet I got bored very quickly.
Read more
Report abuse

MBC
5.0 out of 5 stars Different type of YA
Reviewed in the United States on 6 February 2020
Verified Purchase
I enjoyed this YA book. Fairly easy read, different plot from others of this style. Just enough details, not too much young love. Will read the next.
Read more
Report abuse
See all reviews
Back to top
Get to Know Us
Make Money with Us
Let Us Help You
And don't forget:
© 1996-2022, Amazon.com, Inc. or its affiliates