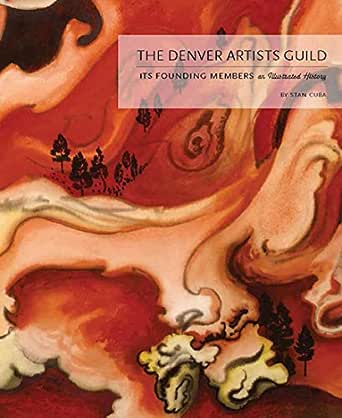 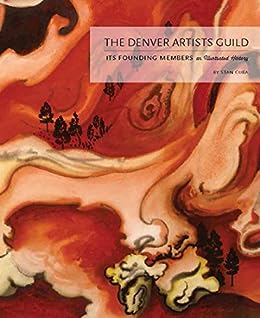 "[A] beautiful collection of member biographies and works combined with a historical look at DAG's founding and enduring impact."

"A treasure trove of information and the definitive source on Denver art. The research, detail, scholarship, and fine writing are remarkable."
--Rob Lewis, Denver art collector


"The Denver Artists Guild offers a feast for eyes and minds, and at an unusually afforadable price, mirable dictu."
--Virginia McConnell Simmons, Colorado Central Magazine --This text refers to the paperback edition.

Stan Cuba, a graduate of Columbia University in New York, is associate curator of the Kirkland Museum of Fine & Decorative Art in Denver. In addition to curating and writing catalogs for many exhibits of regional art, he has written John F. Carlson and Artists of the Broadmoor Academy and coauthored The Art of Charles Partridge Adams, The Colorado Book, and Pikes Peak Vision: The Broadmoor Art Academy, 1919-1945. His most recent book is Sandzén in Colorado.