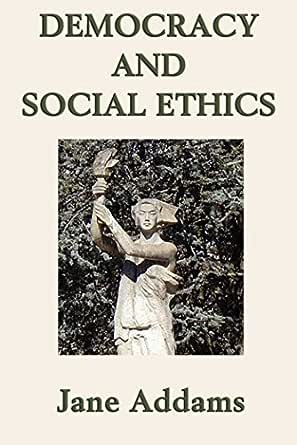 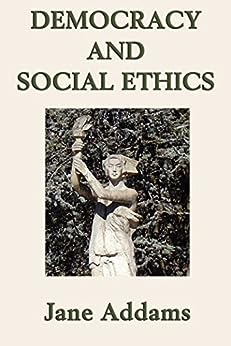 In 1889, Jane Addams and Ellen Gates Starr co-founded Hull House in Chicago, Illinois, the first settlement house in the United States. The house was named after Charles Hull, who built the building in 1856. When starting out, all of the funding for the Hull House came from the $50,000 estate she inherited after her father died. Later, the Hull House was sponsored by Helen Culver, the wealthy real estate agent who had initially leased the house to the women. Jane and Ellen were the first two occupants of the house, which would later be the residence of about 25 women. At its height, Hull House was visited each week by around 2000 people. Its facilities included a night school for adults, kindergarten classes, clubs for older children, a public kitchen, an art gallery, a coffeehouse, a gymnasium, a girls club, bathhouse, a book bindery, a music school, a drama group, a library, and labor-related divisions. Her adult night school was a forerunner of the continuing education classes offered by many universities today. In addition to making available services and cultural opportunities for the largely immigrant population of the neighborhood, Hull House afforded an opportunity for young social workers to acquire training. Eventually, the Hull House became a 13-building settlement, which included a playground and a summer camp --This text refers to an alternate kindle_edition edition.

4.0 out of 5 stars
4 out of 5
25 global ratings
How are ratings calculated?
To calculate the overall star rating and percentage breakdown by star, we don’t use a simple average. Instead, our system considers things like how recent a review is and if the reviewer bought the item on Amazon. It also analyses reviews to verify trustworthiness.

albert alarcon
5.0 out of 5 stars Nice bit of incite. A
Reviewed in the United States on 5 September 2020
Verified Purchase
This book was written in 1909 and I found it very modern. I think the last chapter reflexes all what is going on with politics now. Why are we always repeating history? But in reality I think the first sentence of the book says it all. Ethics is to do what is right. Some parts were dated but still relevant, this book was made before women could vote. Altogether it is well worth reading and is in the public domain, so either free or dirt cheap, but the knowledge is priceless.
Read more
One person found this helpful
Report abuse

Mork
5.0 out of 5 stars Addams Visualizes Day-to-Day Democracy
Reviewed in the United States on 20 September 2013
Verified Purchase
Jane Addams was an amazing woman - respectful and highly intelligent. Like fellow Pragmatists John Dewey, William James and George Herbert Mead, she maintained that democracy emerges from the People rather than being bestowed on Americans from government (whether benevolent or otherwise). As the founder of Chicago's Hull House, one of the most famous settlements in the US, she met people everyday that had diverse experiences and hopes for their lives. She tells their stories straightforwardly and in a way that allows the reader to clearly see how misinterpretation occurs with and between people. Addams advocates for doing good "with" people as opposed to doing good "for" people, for taking ethical action to ensure that all Americans have a voice in our ongoing democratic conversation.
Read more
2 people found this helpful
Report abuse

The Rock
3.0 out of 5 stars Timely Observations
Reviewed in the United States on 10 May 2020
Verified Purchase
Jane Addams relates an insight into to the human development of individuals thrust into a social environment as a outlier. Immigrants, and the trials and tribulations of that role in turn of the century America, gave the individuals who administered the services of Hull House a credible vantage point to understand those efforts. That being said, I appreciate the timely observations of Jane Addams.
Read more
Report abuse

okay3344
3.0 out of 5 stars No page numbers? How can it be cited???
Reviewed in the United States on 26 November 2019
Verified Purchase
I rated this book a three star because the publisher did not include page numbers. The book is a classic and the works of Jane Addams are becoming more widely known and cited. It is shameful that this book does not have page numbers.
Read more
Report abuse
See all reviews
Get FREE delivery with Amazon Prime
Prime members enjoy FREE Delivery and exclusive access to movies, TV shows, music, Kindle e-books, Twitch Prime, and more.
> Get Started
Back to top
Get to Know Us
Make Money with Us
Let Us Help You
And don't forget:
© 1996-2021, Amazon.com, Inc. or its affiliates