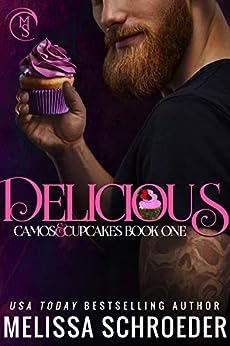 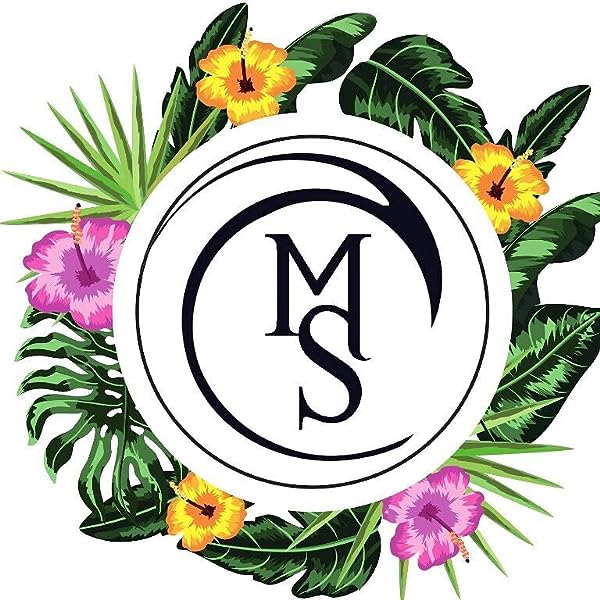 4.3 out of 5 stars
4.3 out of 5
131 global ratings
How are ratings calculated?
To calculate the overall star rating and percentage breakdown by star, we don’t use a simple average. Instead, our system considers things like how recent a review is and if the reviewer bought the item on Amazon. It also analyses reviews to verify trustworthiness.

Caroline Doig
TOP 50 REVIEWER
5.0 out of 5 stars Fantastic love story.
Reviewed in Australia on 1 June 2019
This is a sweet and scrumptious story about a girl Allison who has always been in love with her brothers best friend and Ed has always fancied Allison but it’s his best friends sister, Harry doesn’t believe that Ed is good enough for his sister and Ed believes that too. I believe that Harry needs to get his own life, but after one drunken night out with her friends Allison gets the courage to kiss Ed and as they say the rest is history. Fantastic love story and I highly recommend this book it’s definitely well worth the read.
I received a copy of this book from Booksprout and I voluntarily leave my review.

Slamdunkslusciousreads
TOP 500 REVIEWER
5.0 out of 5 stars Mouth Watering. !
Reviewed in Australia on 15 March 2021
Verified Purchase
What do you get when you add a pinch of sugar a whole lot of spice and frosting that should be illegal ? Deliciouness all rolled up into one hottie named Ed . Allison has had the biggest crush of her brothers best friend for years , that crush turned into love but she didn't want to ruin not only their friendship but her brothers friendship with Ed as well. So she sat back and ate her cupcakes trying to compensate her feelings in as many strawberry lemonade cupcakes as her stomach could handle . However Ed had feelings for Allison as well but because of his friendship with Harry Allison's brother and his business partner he kept those feelings close to his chest. That is until one night Allison get Drunk and tells Ed how she feels. Soon all bets are off friendships and brothers be damed Ed the baker was going to cook his way into Allison's heart and never let her up for air again. I really enjoyed this short story and I loved the banter between the characters the txt msgs had me laughing out loud between Allison and her two best friends EJ and Savannah . I'm looking forward to reading the next book in this series .
Read more
Helpful
Report abuse
See all reviews

Karen Galloway
5.0 out of 5 stars A Really Good Book
Reviewed in the United Kingdom on 7 August 2019
Verified Purchase
I voluntarily reviewed an arc of this book. This is a very enjoyable, entertaining book. I loved the super storyline and found the interesting characters story engaging. A Must Read Book
Read more
Report abuse

Kindle Customer
5.0 out of 5 stars Delicious
Reviewed in the United Kingdom on 11 May 2021
Verified Purchase
Fantastic story, was hooked from beginning to the end. Laughing so much at times,my husband thought is was going insane
Read more
Report abuse

AnnieK69
5.0 out of 5 stars Loved Allison and Ed aka Sunshine and Ginger Jesus
Reviewed in the United States on 1 June 2019
Verified Purchase
Loved Allison and Ed
Allison Bradley has crushed on Ed Cooper since the day her brother brought him home after they completed basic for the Army. She was 13. At 28 her feeling have't changed.
Two year ago, her brother, Harry, Ed and their other best friend, Fritz, left the Army and opened a bakery, Camos and Cupcakes. Her brother keep the books, Fritz is the face of the business and Ed, Ed is the baker. His cup cakes are to die for. He even named her favorite, after her. Ed sees her as a kid sister. While she has dated, she can't let go of Ed. Her "Ginger Jesus".
Ed Bradley has always liked his best friends little sister. She is like sunshine, bright and happy. When they got out of the Army and opened their bakery, he noticed his sunshine had grown up. Now he can't stop thinking about her. She is his best friend little sister. Even if it didn't go against the "Bro Code" He just doesn't feel he is good enough for her.
Girls night out has Ed coming to Allison's aid. Afraid of leaving her alone. He spends the night When Allison finds him in her kitchen the next morning, she quickly realizes that Ed sees as more than a little sister and makes her move. Who is Ed to say no to his sunshine.
A fun, fast pace and steamy romance. Loved Ed and Allison. Her bestys, EJ and Savannah are everything you want in a best friends. Harry is a great big brother, even if he is on the OCD, and over protective side. Fritz and Savannah's brother Austin, are fun pretty boys, who are nice guys too. Can't wait for EJ and Harry's story and to learn what really happened on "The Date From Hell"
I had pre-orded this book and was lucky enough to receive an advanced copy and this is my honest review.
Read more
6 people found this helpful
Report abuse

Book Snob Sue
5.0 out of 5 stars Sunshine and Cupcakes
Reviewed in the United States on 9 December 2019
Verified Purchase
These two were sunshine and cupcakes? Absolutely loved this book. Everything about it. And 3 hot ex-military guys owning a cupcake bakery....yeah...sign me up. I have always been a Melissa Schroeder fan, but I think this is my favorite series of hers. So damn good. I just couldn’t get enough.

Ed is the hot ginger friend of her brothers that she had been crushing on since she was a teenager. I loved the reference that she had always crushed on the Weasley twins. Fast forward and he is running a cupcake bakery with his 2 besties....and she still has the biggest crush on him. Ok, this part got me and made me an Ed fan for life, he named a cupcake after her, yup I would’ve proposed to him right there...just sayin. Add in the fact that he always smells like a bakery...yup proposal, just like that. Clearly Ed has a crush on her too, so when she needs a ride from him, it all comes out the next morning. Once these two figure out they both have been crushing on each other since he came home, they do not waste any time, and I loved it.

This was a safe read, once they are together it’s a done deal. This book was hilarious, like laugh out loud funny. The fact that it was also sexy and hot, just an added bonus. These two really were like sunshine and cupcakes, adored them so much. We get a little shower fun and frosting shenanigans *winks*. Loved all the secondary characters too. They all crack me up, especially her friends. We get an epilogue and an hea. Oh, and there are two more books in the series, did I mention that? Yeah, I totally meant too. Book crack series.
Read more
2 people found this helpful
Report abuse
See all reviews
Back to top
Get to Know Us
Make Money with Us
Let Us Help You
And don't forget:
© 1996-2021, Amazon.com, Inc. or its affiliates