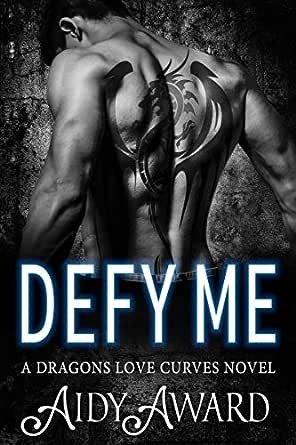 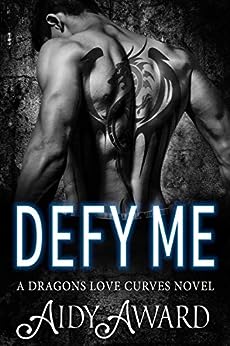 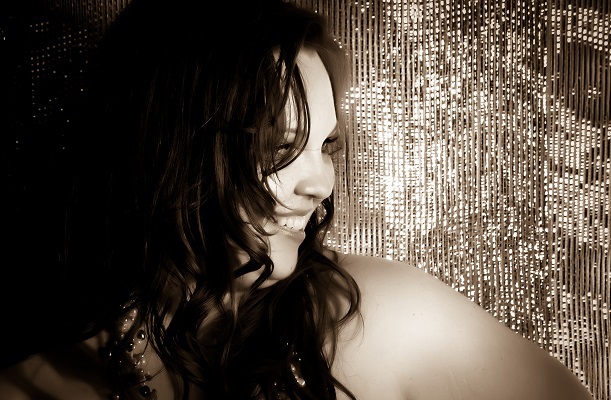 4.8 out of 5 stars
4.8 out of 5
40 global ratings
How are ratings calculated?
To calculate the overall star rating and percentage breakdown by star, we don’t use a simple average. Instead, our system considers things like how recent a review is and if the reviewer bought the item on Amazon. It also analyses reviews to verify trustworthiness.

Linda Aurisch
5.0 out of 5 stars Love Me A Dragon
Reviewed in Australia on 19 February 2019
Verified Purchase
Absolutely love this series, it captured my attention from the first book and now here on Book 6 I’m hanging for more. Aidy need to write faster!!!
Read more
Helpful
Comment Report abuse

Caroline Doig
TOP 50 REVIEWER
5.0 out of 5 stars I love curvy girl stories.
Reviewed in Australia on 21 February 2019
I received a copy of this book and I voluntarily leave my review.
I love Aidy Award’s curvy girl stories I think well actually I know that she is the queen of curvy girl stories and this is a fantastic addition to the Dragons Love Curves book 6. Wowser Jett is so sexy and I absolutely laughed when Yvaine sat next to him and drank his beer actually there are quite a few lol moments I absolutely loved it and I loved them as a couple they fit perfectly together. Sorry guys I’m not going to give any spoilers but if you want to know more then read Aidy’s blurb well it’s actually a sneak peek, this is a fantastic story a 5 plus ⭐️ read and I highly recommend this book it’s definitely well worth the read.

I am totally in love with Jett as well lol ...

I read this book all at once I just couldn't put it down I was so excited to get it and had been hanging out for it for a while I'm so glad to finally get a copy in my hands lol ...

Another absolute must read by the one and only Aidy Award ! ....I can't wait to see what she releases next !
Read more
Helpful
Comment Report abuse

Lee
5.0 out of 5 stars Always come back for more
Reviewed in Australia on 23 July 2019
Great series, really like the interaction of the characters from previous books in the series. Can't wait for the next book.
Read more
Helpful
Comment Report abuse

Kindle Customer
5.0 out of 5 stars About time
Reviewed in Australia on 5 March 2019
It is about time that there is books involving dragons and their sexy plus size mates, loved all in this series.
Read more
Helpful
Comment Report abuse
See all reviews

Sharon Noble
5.0 out of 5 stars Jet finds his soul!
Reviewed in the United Kingdom on 16 May 2020
Verified Purchase
Jet is a black Dragon from help & he is trying to brake the curse on the demon dragons. Yvaine runs in to the pub where Jet is, Finnish he beer & kisses him. This book is their story of how they get together & save his brothers!
Read more
Report abuse

Kindle Customer
5.0 out of 5 stars Defy Me: Dragons Love Curves (6)
Reviewed in the United Kingdom on 15 June 2020
Verified Purchase
This book is Jet's story, it's also Yvaine's too. It's very weird in places, lovely too. Life is progressing for all the dragons plus mates, really enjoying the journey
Sue P
Read more
Report abuse

littleboodamommy
5.0 out of 5 stars Yes! Yes! Yes!
Reviewed in the United States on 15 February 2019
Verified Purchase
Ohmyheckohmyheckohmyheck!!!! Absolutely LOVED this book! Is there anyone who has NEVER thought they didn't deserve love or redemption? Or a soulmate? Jett is a 'bad boy' with a heart (and soul) of gold. I love that he got his own story in this series. He deserves one. Ms. Award has done a magnificent job with this series! All the characters are great and you can't help but cheer for Jett and his curvy mate. Two thumbs way WAY up!
Read more
5 people found this helpful
Report abuse

Patricia statham
5.0 out of 5 stars holy hello Jett
Reviewed in the United States on 22 February 2019
Verified Purchase
What do you do when you are sitting at the bar trying to drown your sorrows . When a beautiful blonde catches your eye and she heads straight for you and plops down beside you drinks your beer and pleads for you to be her big protective boyfriend . Well if you are dragon shifter you go along and get pulled into a woman who can change you into a dragon with just the touch of a hand . That is what happening to Jett the cursed dragon shifter . When Yvaine walks into his life and turns his life upside down . She is special and he knows that she is his but does a cursed dragon deserve the love of a beautiful woman who is special in her own right .
Out of all the dragon shifter books the author has written , I will say that Jett's story was the one I have been waiting for. I have been intrigued by Jett's character since I first read about him. He is brooding and oh so sexy, you either want to slap him upside the head or climb him like a spider monkey . Then there are times you just want to wrap him up and tell him everything will be ok . Its great to see him a little off kilter when it comes to Yvaine .
Now lets talk Yvaine , she is so funny and yet in a way she is naive when it comes to men like Jett. But there is more to her then meets the eye . She is really strong and can kick butt when she needs to . Also she is sweet and kind and can't swear for the life of her . Which is hilarious to read. I am not going to spoil it and tell you what mythical creature she is but i was in awe when I found out . Jett and Yvaine are fun characters on their own but when they are together they are not stoppable . They are stronger together then apart .
This I will admit is my favourite book out of the dragon books . The characters are so well written and they are complex . You will laugh with them and cry with them and the twists and turns will keep you reading all night long . I started this book in the afternoon and couldn't put it down . The author has a way of sucking you into the story and keeping you entertained the whole time you are reading . I also love that the heroines in the books are curvy girls with junk in the trunk and curves in all the right places . So if you like curvy girl romances with hot dragon shifters this is the series for you . Trust me the Dragons of the Wvyren will have you hot and bothered all night long .
Read more
2 people found this helpful
Report abuse

Sydney M Neblett
5.0 out of 5 stars When the light and dark come together in perfect harmony
Reviewed in the United States on 15 February 2019
Verified Purchase
I believe this is the best book of the series so far! I love the troubled soul who thinks he isn’t good enough for a mate and the quirky, naive woman who can’t remember who she is. They are perfect for each other! And, oh my goodness, was that a little bit of Princess Bride? Ms Award has outdone herself with this one! This was the best blind date ever! I can’t wait to read the next book in the series! Grab your copy for a night you are sure to remember.
Read more
3 people found this helpful
Report abuse
See all reviews
Get FREE delivery with Amazon Prime
Prime members enjoy FREE Delivery and exclusive access to movies, TV shows, music, Kindle e-books, Twitch Prime, and more.
> Get Started
Back to top
Get to Know Us
Make Money with Us
Let Us Help You
And don't forget:
© 1996-2020, Amazon.com, Inc. or its affiliates