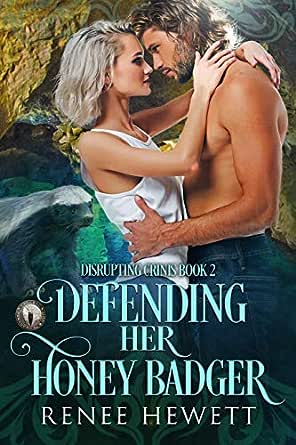 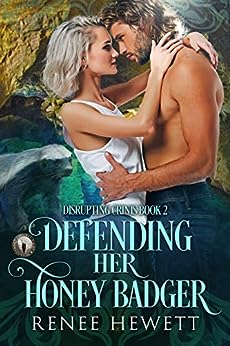 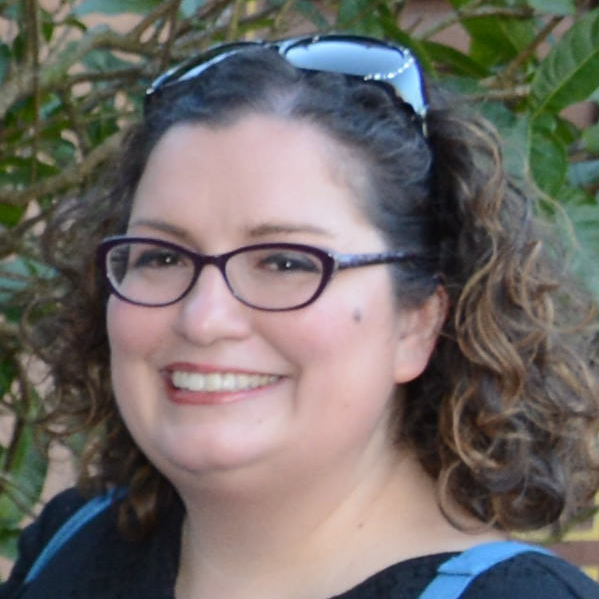 Risa Neubauer is getting used to her new reality as a solo agent in the Federal Paranormal Unit. Since her partner left the FPU, she's been hiding behind computers again, not finding her place in the field.

But when Cynthia Vega tasks her with infiltrating the Cult of Crinis, Risa can’t turn it down. She was among the team who’d discovered them, and it’s a great opportunity to be on the team that takes them out at the head.

Theodore “Teddy” Ludwick loves being on the Badass Badger Squad. He’s not super thrilled that he has to accept a joint task force mission with an octopus from the Aquaterrestrial Task Force, but things take a turn when he meets the petite blond and learns she’s his mate.

Can Teddy allow Risa to get close to a dangerous cult leader when there is so much at stake?