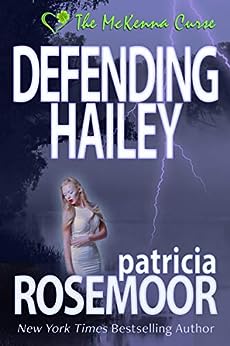 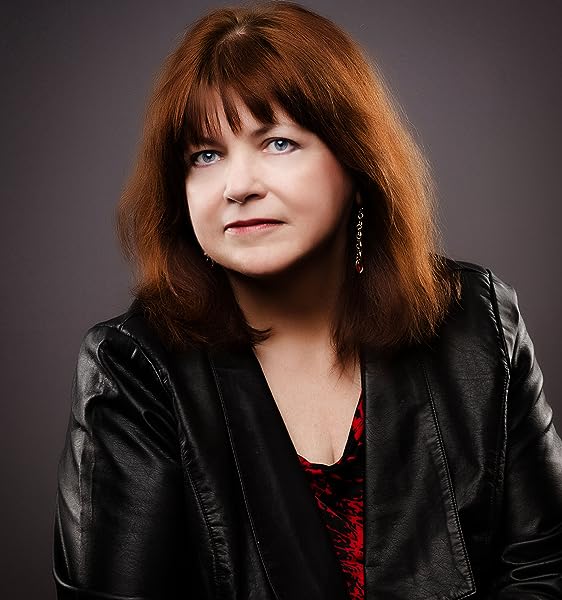 Deb from Oz
TOP 50 REVIEWER
5.0 out of 5 stars A great addition to this series
Reviewed in Australia on 7 July 2020
This is the fourth book in this series though it is a re release and was originally released under the title "Deal Breaker" like all the other books in this series it deals with the McKenna family a family that is cursed to lode the ones that they love. A curse that they think is at the root of Bryce MCKenna's mothers loss when he was younger

Bryce is about to lose his company and the only way he can save it is with a influx of money from an investor but that investor only wants to deal with a married man So Bryce asks his childhood friend Hailey Wright if she will have a marriage of convenience with him This suits her fine as she needs urgent money to get a loan shark off her brothers back There is only one problem Hailey can commune with spirits and she is connecting with hos mothers ghost and feelings are starting to develop between these two old friends are they willing to risk her life at the hands of the curse to get a future they both want.

I was given a copy of this book but this is a true and honest review
Read more
Helpful
Report abuse
See all reviews
Back to top
Get to Know Us
Make Money with Us
Let Us Help You
And don't forget:
© 1996-2021, Amazon.com, Inc. or its affiliates